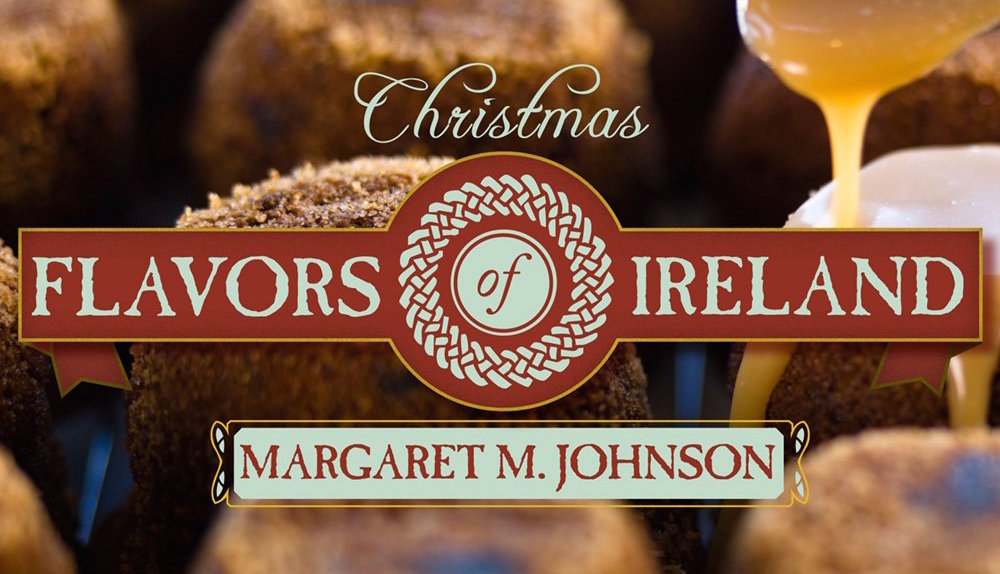 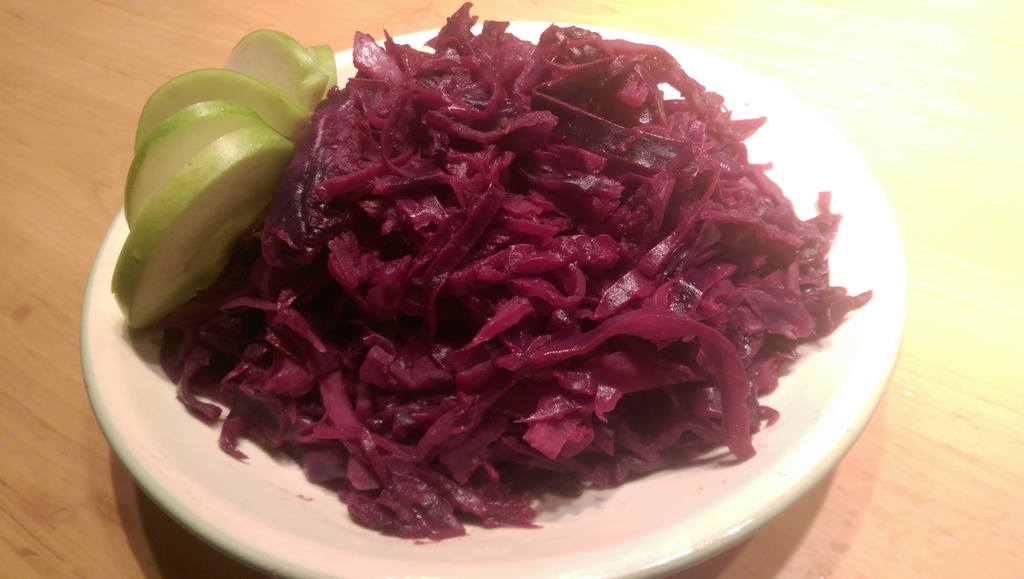 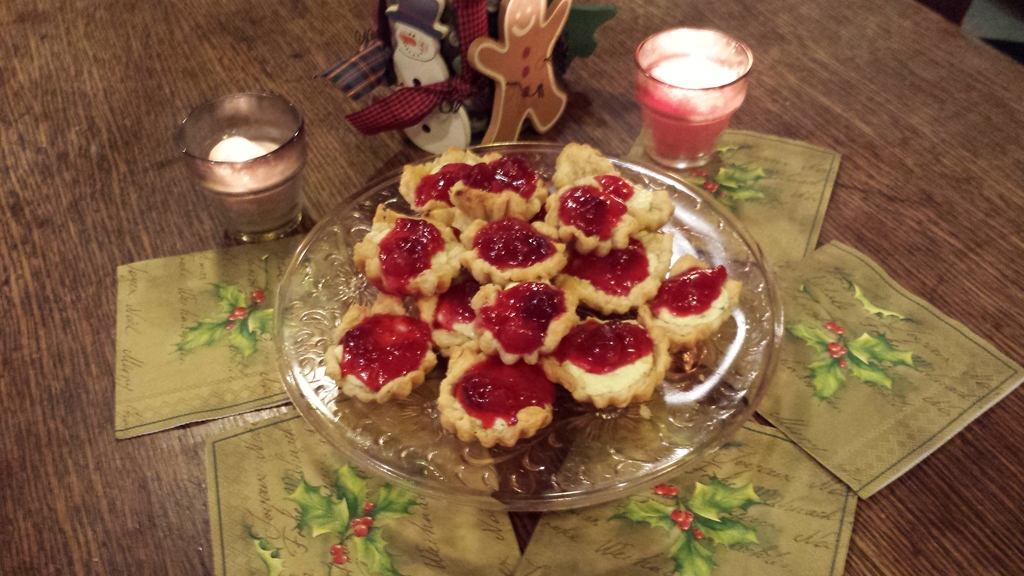 This recipe is a perfect Christmas party canapé to serve to guests, but because I didn’t have a party to host or a potluck to attend, I nearly ate the entire plate after I made them. The goat cheese filling with just a hint of basil and nuts is delicate and flavorful,… The modern Christmas wreath demonstrates the spirit of the season, but to some it is also a reminder of another spirit – a spirit that demonstrated courage and fortitude dating back to 17th century Ireland, when the Penal Laws forbade the practice of the Catholic religion. Not only… 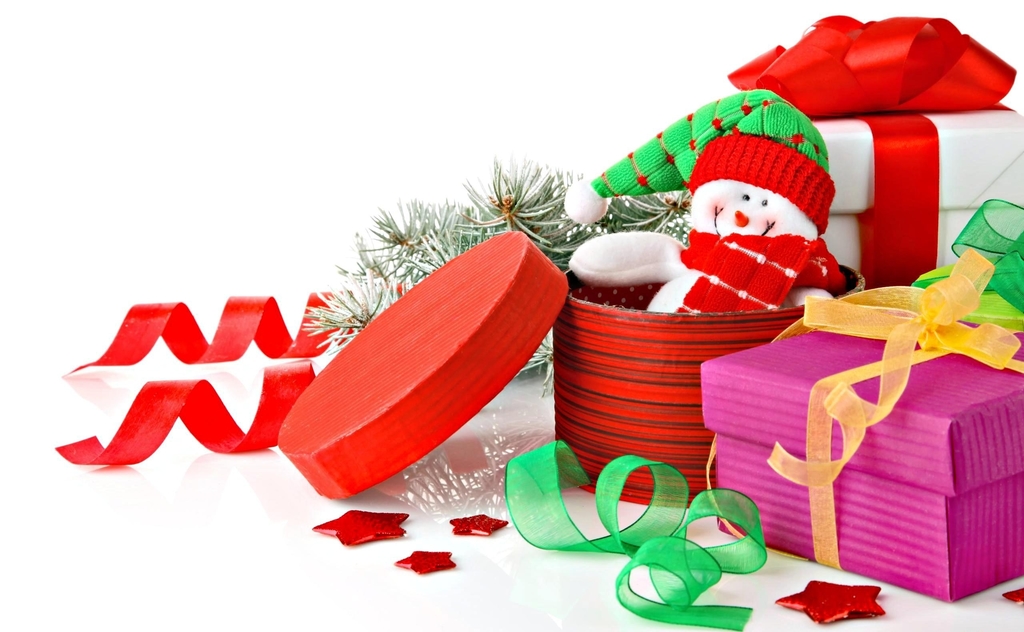 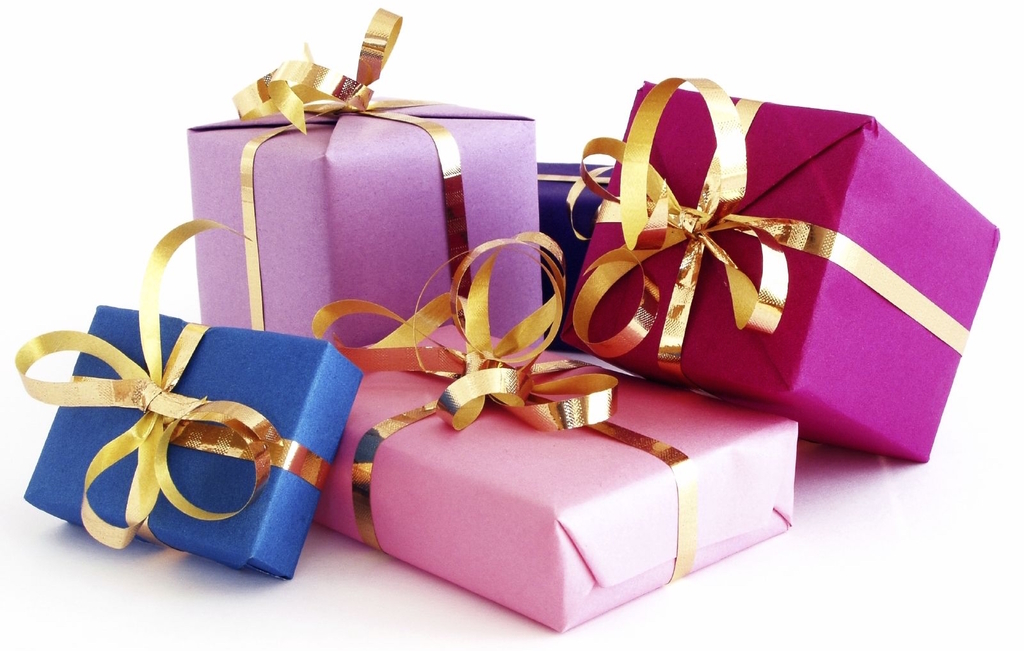 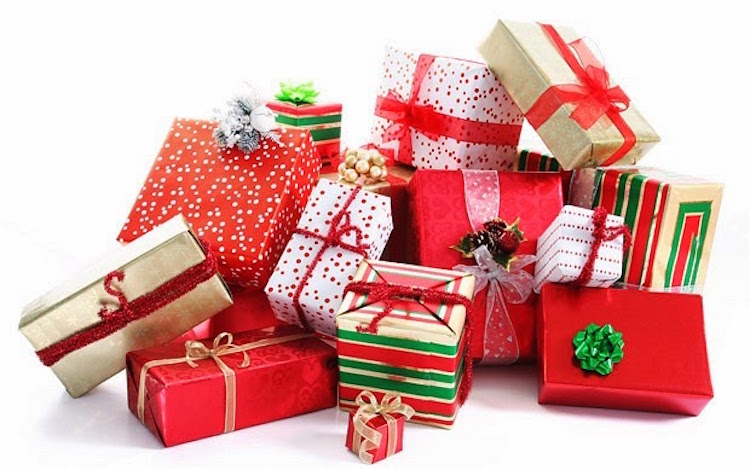 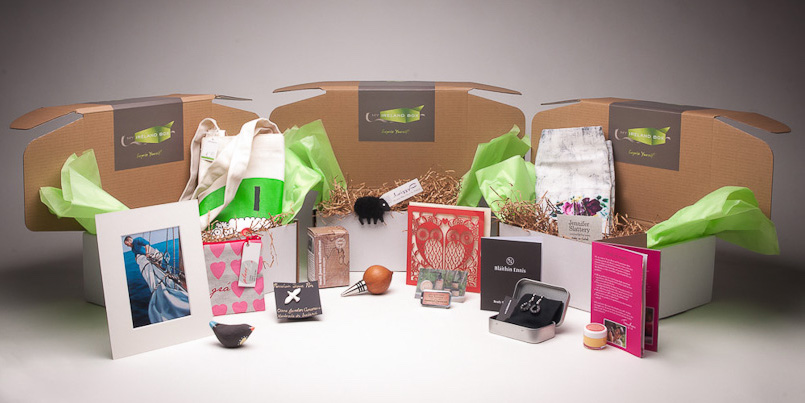 Based in a pretty little town on the "Emerald Isle," we curate the best of Irish made craft, homeware, and beauty products and deliver as a monthly surprise to your door. We ship to the USA, Canada, and the EU. 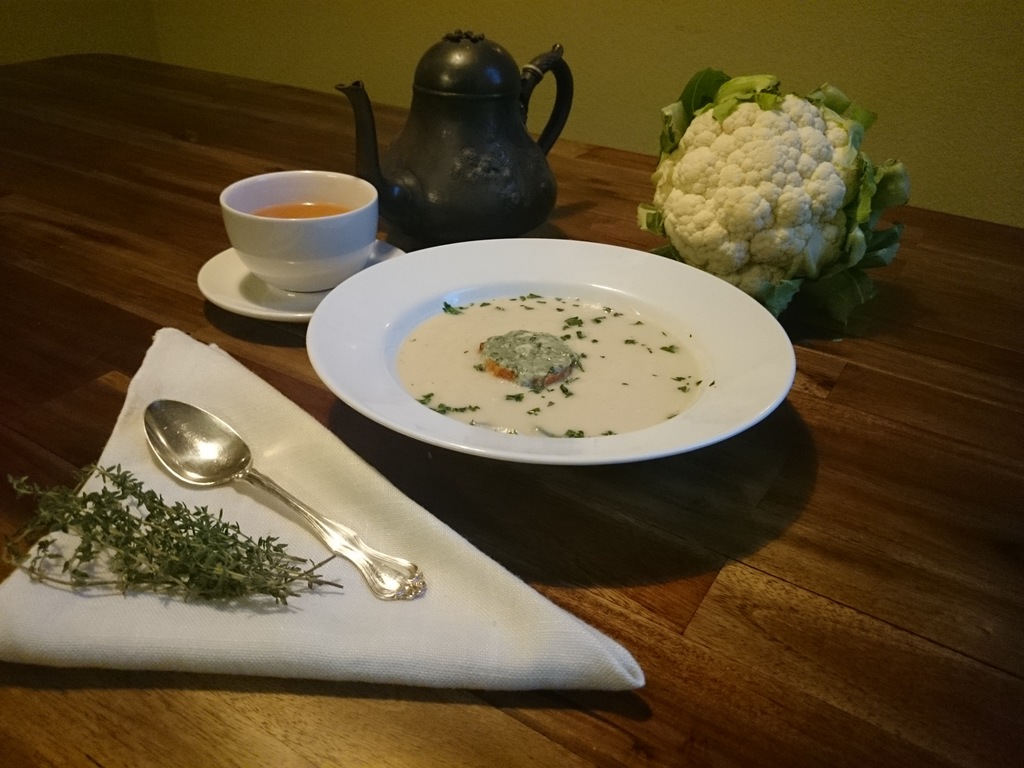 I accepted an assignment to prepare a “starter” from Margaret Johnson’s cookbook, "Christmas Flavors of Ireland."  I chose the Cauliflower Soup.  I have a… In every issue of ISLE magazine, we feature Irish made and designed products.

In our Premier Issue which went live in September 2012, we did a big feature on Ceardlann, the craft village in Spiddal, County Galway. You can read that issue in our archive on our our website.  Above and just below are… The  following is a transcript from the LIVE Community Chat held here at TheWildGeese.com on Friday, August 1, 2014 featuring Margaret…