Admin The O’Sullivan Beare Clan: Taking the Fight to America When the rebels in Britain’s American colonies rose up against British rule in 1776, some of the most stalwart supporters of the cause of independence were the same Irish clans that had fought against the English / British rule of their own island for centuries. One of the septs that fought to the bitter end of… 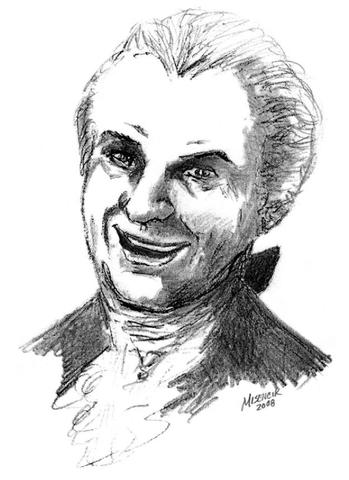 The last day of the American War for Independence was 25th November 1783, when, after an occupation of over seven years, the British evacuated New York City, and Washington, leading elements of the American Continental Army, entered the city in triumph.  To celebrate the event, New…

Recovering and Refocusing, and a Change in Format

Recovering from a stroke provides a fellow time to consider his future. I plan to make 2 changes as my 83rd BD rapidly approaches. … It been a while since anyone held my feet to the fire over what I wrote, but Patrick O'Toole questioned some of the facts in my 7/5/16 blog America's Birthday and the Irish. I can assure you that none of the information I… As Christmas approached in 1776, George Washington and his… 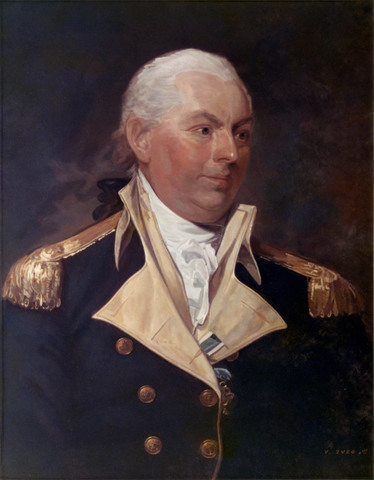 An annual Commodore John Barry Book Award is established by the New York Council, Navy League of the Unites States for the purpose of recognizing significant contributions to American maritime literature and to encourage excellence in authorship. Such maritime literature should be…