'One Great Irish Spot': Discovering the Sacred on Inishmurray Island 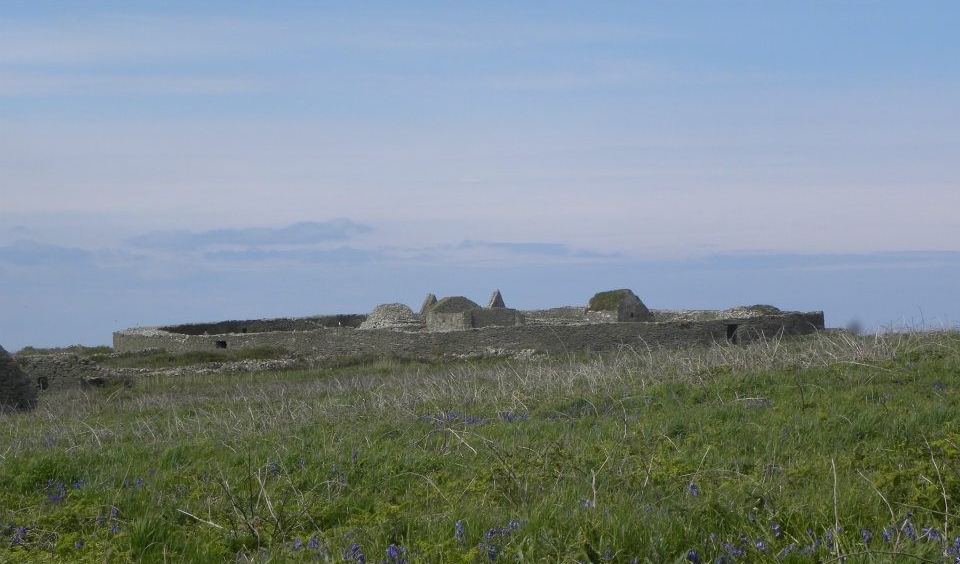 You won’t find it listed in most Irish travel books and I have yet to see a travel website that mentions it. But in my book, Inishmurray Island is the greatest place in Ireland, perhaps on Earth. Because I always strive to be a traveler rather than a… I knew it was somewhere on the mountain, part of a ruined monastic site. It’s a tiny, boatshaped, Celtic Christian church. I set out on a damp day to find it, climbing the narrow roads above  Smerwick Harbour. I was seventeen then, on a scholarship to the Corca Dhuibhne Gaeltacht… Alternative isn’t a word that springs to mind when I think about St. Patrick’s Day. For me -- and probably millions of other Irish-Americans -- the 17th of March has always been a day marked by traditions that border on the cliche.… 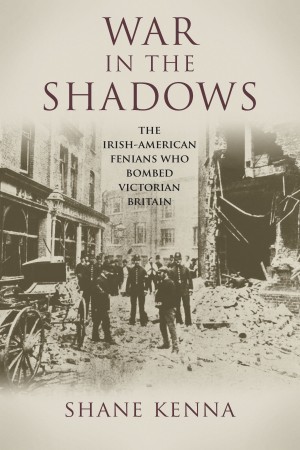 War in the Shadows: The Irish-American Fenians Who Bombed Victorian… 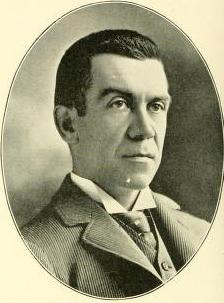 James Kennedy McGuire, the “boy mayor” of Syracuse, NY, is… 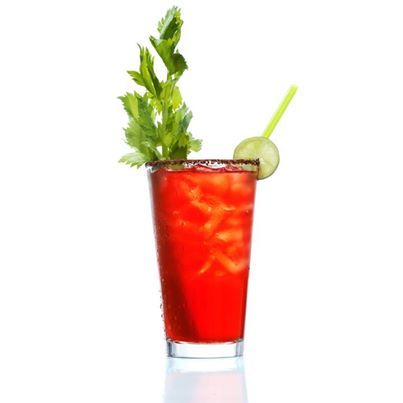 Did you have an 'epic' St. Patrick's Day? You might need a Bloody Viking right about now...

'One Great Irish Spot': Not Exactly What You're Expecting 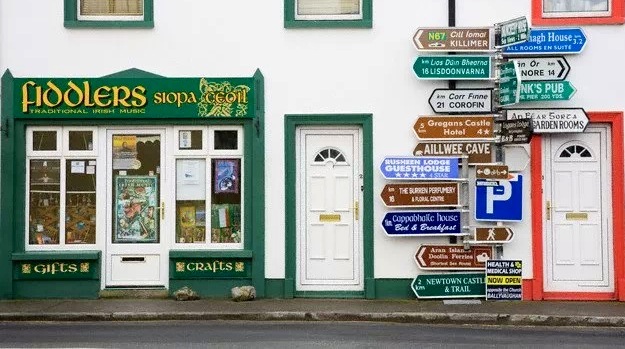 For many people, Ireland evokes images of thatched cottages, warm smiles and pints of Guinness. I won't dispute these images, because I've seen each of these things in abundance in my visits. For others, certain areas of Ireland denote Irishness, and would be considered a… Who’s looking for a great Irish pub in Boston? My favorite Irish place, stateside, is The Burren — a restaurant/pub in Somerville, MA (metro-Boston). Of course there is good food at The Burren, but the way they pour a pint of Guinness rivals the best pubs in the "old sod." Just…

'One Great Irish Spot': The Quiet Man Bridge in Connemara 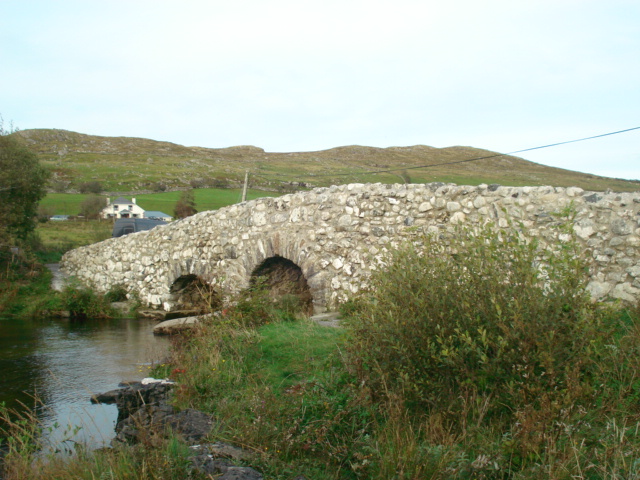 How Irish Are You? I recently saw this fun flowchart graphic from the folks at TheIrishStore.com.  I wanted to share it here for your enjoyment (you can click the image to enlarge it a bit, by the way).… 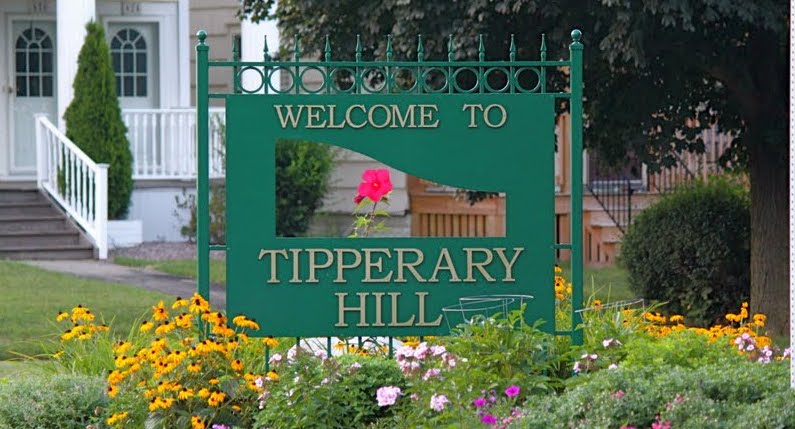 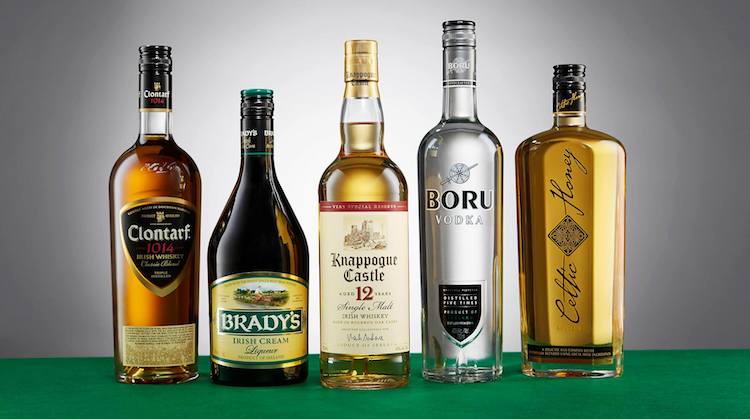