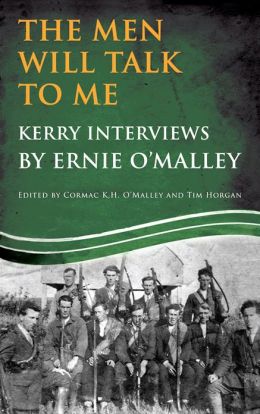 From Easter 1916 until the bitter end of the Civil War, County Kerry was embroiled in bloody conflict. Now, for the first time in published form, many of the county's main participants in the struggle tell their own stories. These were narrated to Ernie O'Malley in the late 1940s and early 1950s. During their lifetimes, these men were reluctant to recount their exploits, even to their own families, but were willing to speak to Ernie O'Malley, a respected and legendary IRA leader during the War of Independence and Civil War.

We hope you enjoy the above video which was broadcast LIVE here at TheWildGeese.com on Saturday, February 8, 2014 with attorney, editor, and author Cormac O'Malley.  Cormac is the son of the late notable officer of the 1920s IRA, Ernie O'Malley.  Along with Mercier Press, he has published "The Men Will Talk to Me: Kerry Interviews by Ernie O'Malley."

Our sponsor for this session in The Virtual Síbín is Mercier Press: Irish Publisher - Irish Story. 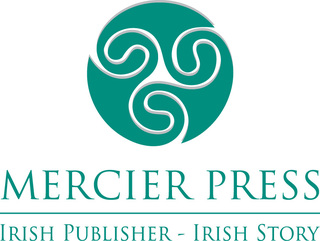 Read our 2006 interview with Cormac O'Malley

Past Hangouts in The Wild Geese Virtual Síbín:

Is anyone out there?

Were you able to tune in, Patricia?