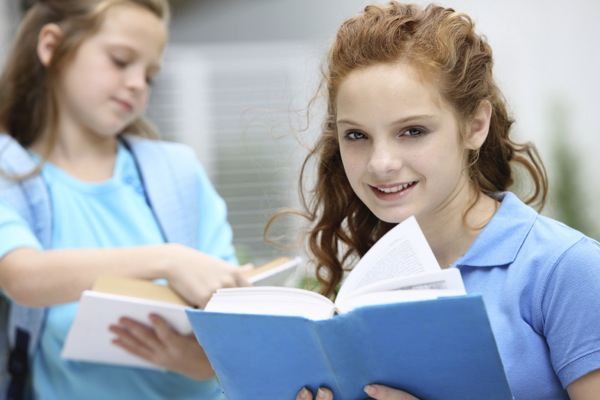 A recent study on the most borrowed books from Irish libraries in 2012 makes for interesting reading.

Out of the top 10 most borrowed titles for 2012, eight were children's or YA fiction. The only appearance of an Irish writer in the top 10 was also for a children's title - Arthur Quinn and the World Serpent, the first volume in Alan Early's Father of Lies trilogy.

The report shows clearly that children around the country are making use of our libraries. While the most popular titles are mostly by American authors - Jeff Kinney's Diary of a Wimpy Kid is a staunch favourite with the Irish youth - Alan Early's appearance in the top 10 is encouraging. Early's books reimagine Norse mythology in modern day Dublin, promoting an interest and pride in both modern Ireland and in the Viking and Norse mythology which has such strong links with the capital. It is a wonderful introduction to the mythology and history of Dublin for young people.

The most borrowed adult fiction title was Kathryn Stockett's 'The Help'. However, there were some appearances from Irish authors in the adult top 10 as well. James Joyce's Dubliners came in at number 7. This sudden revival in popularity is probably owing partly to the fact that Dubliners was the 2012 selection for the One City, One Book scheme (a Dublin City Council initiative which encourages people to read one book about the city of Dublin in the month of April every year).

The report goes on to say that over 19 million books were borrowed from Irish libraries last year.

Are any of our readers library goers? What advantages do you think libraries have in these days of Amazon and ebooks? Let us know!