Of the many devastating events that the Irish nation endured during its long, tortured history, none caused more hardship, heartache, and loss of life than the failure of the potato crop in 1847. An insidious disease called the 'blight' spread like wildfire and rotted the entire crop causing widespread starvation and death. It is estimated that approximately half of the eight million population either died or emigrated, leaving a devastated wasteland behind. 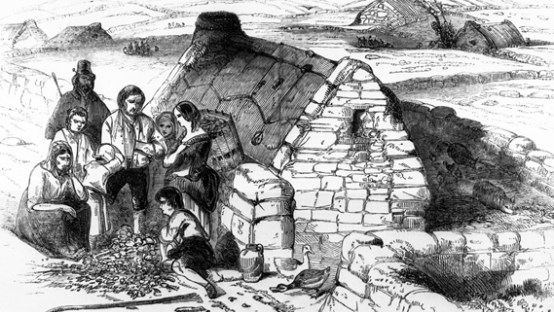 Thanks to the stellar efforts and commitment to science of a unique Irishwoman, potato blight is unlikely to rear its ugly head again. Today September 12 we should give a word of thanks to that unique Irishwoman whose efforts and commitment to science make it possible for us to enjoy a freshly boiled potato, smother it in butter and wolf it down. So, the next time that you dig into a plate of mashed potatoes, or enjoy a freshly baked potato or feast on an order of French fries, give a nod to the heroine of the following story…

In Ireland in 1923 a young woman graduated from University College Dublin with a degree in Botany and Chemistry. The woman, a singular and forward thinking individual, ever mindful of the stories handed down to her of the horror of the events of 1847, determined to put her new found knowledge to good use by paving the way for new disease-resistant crop varieties. She focused on finding effective procedures for controlling plant diseases. She began her lifelong quest by investigating the viruses that can decimate commercial crops, particularly potatoes and worked tirelessly on plant virus diseases for 20 years. 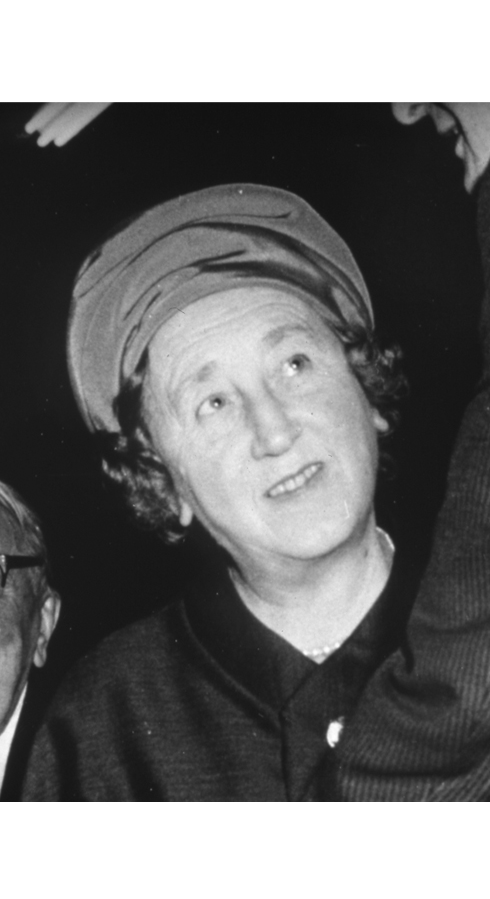 Phyllis Clinch was born on 12 September 1901 and lived with her family in Rathmines, Dublin. She attended the Loreto school and then University College Dublin (UCD). She graduated with a first-class honors degree in chemistry and botany in 1923, gained first place in her year and won a post-graduate scholarship. By 1924, Clinch had gained an MSc degree by thesis and been awarded a research fellowship by Dublin County Council. Next came a PhD in 1928 on the metabolism of conifer leaves. Her research was of such a high standard that she published five papers jointly with her supervisor, professor of botany Joseph Doyle, from 1926-1928. Her first post-doctoral position was as assistant to the professor of botany in Galway, but before taking the job she was given an opportunity to study cytology (the structure and functions of cells), under Prof Alexandre Guilliermond in Paris. Clinch returned to Galway in late 1928 and to Dublin in 1929 to join research on plant viruses starting at the Albert Agricultural College.

Dr Clinch is best remembered for her study of degenerative diseases in potato plants. She was able to identify symptomless viruses and importantly, damaging viruses that affected potato stocks. The knowledge she gained was made available to the Department of Agriculture and was soon applied to develop stocks of virus free potatoes, which in turn were supplied to farmers. This revolutionized the quality of potato stocks in Ireland, and quickly made an international impact as Ireland became the standard bearer for disease-free potato stocks. Having cracked the enigma of potato diseases, Clinch turned her attention to viruses of tomatoes and sugar beets, while responding to requests from Department of Agriculture officials to identify plant disease agents and make recommendations for their control. In 1949, she became one of the first women elected to membership of the Royal Irish Academy (RIA). She became a member of the RIA’s council in 1973 and was a vice-president from 1975-1977. In 1961, the Royal Dublin Society (RDS) awarded her the Boyle Medal for her scientific work and publications. She is the only woman yet to receive this medal. That same year, she became the first woman professor of botany at UCD, and indeed the only one so far. Clinch was professor of botany at UCD until 1973, when she retired. In 1977, she was elected as a vice-president of the RDS, and as a member of the board of visitors to the National Museum of Ireland.

Many thanks to the Royal Dublin Society for their invaluable information.

Tags: History of Ireland, On This Day, Women