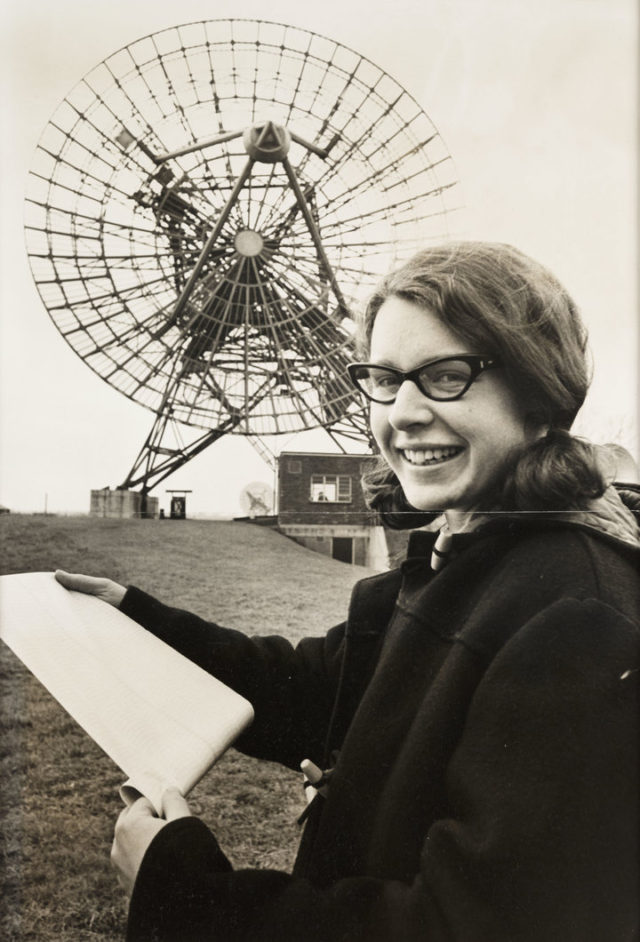 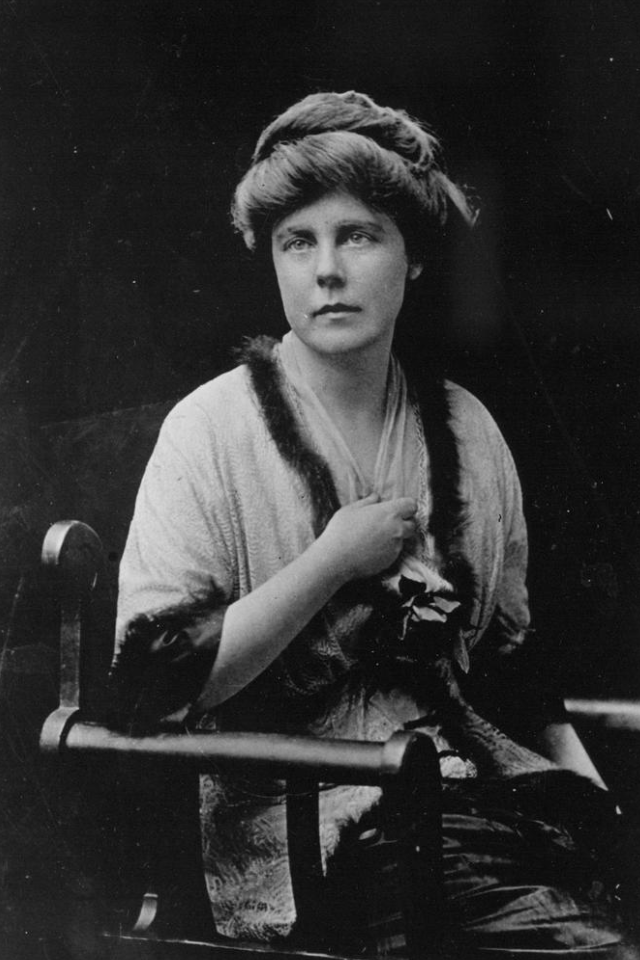 December 22nd, 2020, marked the 121st birthday of heroic women’s rights fighter Lucy Burns. Today, few remember Burns and take a woman’s right to vote for granted, forgetting that a century ago women were denied this basic American freedom. They also forget that women like Burns were imprisoned…

DOMHNAIGH -- On Sept. 27, 1847, Civil War veteran and middleweight champion 'Professor' Mike Donovan was born in Chicago to Irish-born parents. The first of many memorable events in Donovan's life came when he fought for the Union Army, serving in Sherman's army in its march through Georgia. After the war, Mike began a boxing career that would associate him with some of the best-known people of… This Week in the History of the Irish: November 4 - November 10

LUAIN -- On the morning of Nov. 5, 1688, William of Orange, King of the Netherlands and son-in-law of King James II of England, arrived in Brixham, England, with a large Dutch army. He had been invited by the Protestant noblemen of the country to come and usurp the English throne. Led by Lord Monmouth,…

This Week in the History of the Irish: August 5 - August 11

LUAIN -- On August 6, 1775, Daniel O'Connell , 'The Liberator,' one of the most influential men in Irish history was born near Cahirciveen, County Kerry. Raised by his uncle, Daniel learned the Irish language and Irish lore in Kerry. O'Connell did part of his schooling in France…

This Week in the History of the Irish: August 6 - August 12

DOMHNAIGH -- On August 6, 1775, Daniel O'Connell , 'The Liberator,' one of the most influential men in Irish history was born near Cahirciveen, County Kerry. Raised by his uncle, Daniel learned the Irish language and Irish lore in Kerry. O'Connell did part of his schooling in…

The Forgotten Women of 1916 When President Michael D. Higgins gave the keynote address on International Women’s Day in Ireland this year, he spoke of the “diverse and often boundary breaking roles played by women in the Uprising of 1916, as well as the impact of the role of women in the post 1916 period in Ireland’s fledging Republic. Higgins… 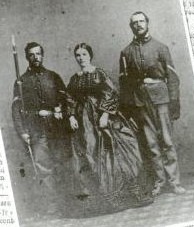 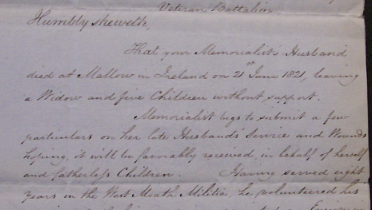 This Week in the History of the Irish: August 2 - August 8

DOMHNAIGH-- In the early morning hours of August 2, 1943, a small American torpedo boat was moving just west of New Georgia in the Solomon Islands. In command was a young Irish-American destined to one day be the first Catholic… 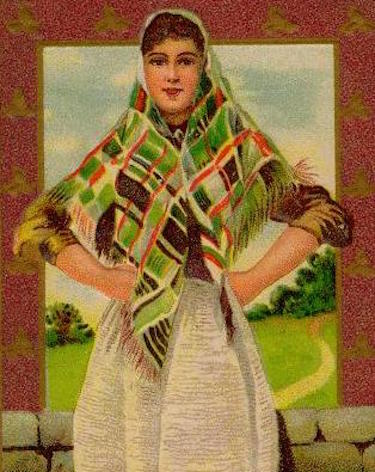 Here are some Irish blessings which are perfect for Mother's Day:

“May embers from the hearth warm your hands,
May sunshine from an Irish sky warm your face,
May a child’s bright smile warm your heart,
And may everlasting love…