There are over 3,000 known pear varieties grown around the world, each with a distinctive character, texture, and flavor. The most popular and recognizable pears are the yellow Bartlett, egg-shaped Anjou, graceful Bosc, pudgy Comice, and tiny Forelle. Crisp, crunchy, and sweet, U.S.-grown pears are harvested from the middle of August through the end of November and can be used in recipes from breakfast to dessert. This homespun pear-and-almond pie is made with almond cream, also known as “frangipane,” a filling that was invented some time about 1600. The pears are peeled, cored, sliced, and arranged in a circular fashion over the filling to create a pretty-as-a-picture dessert. You can use refrigerated pie dough for this less-involved version and bake it in a 9-inch pie plate, or use homemade pastry and bake it in a 10-inch tart pan (pictured). You’ll find pear recipes like this and others in my newest cookbook, “Favorite Flavors of Ireland.” Order signed copies, with free shipping until October 31, at www.irishcook.com. (Catch my recipe for Poached Pear and Cashel Blue Salad, in Perfect Pears, Part 2.) 1. Preheat oven to 425°F. Let crust stand at room temperature for 15 to 20 minutes. Unroll and place in ungreased 9-inch pie pan. Press firmly against sides and bottom and prick with a fork. Pinch crust to create a fluted edge. Bake for 11 to 13 minutes, or until golden; remove from oven and let cool.

2. Make filling. Reduce oven temperature to 350°F. Cream butter and sugar with an electric mixer on medium speed. Beat in eggs, one at a time, and then beat in almonds, flour, vanilla extract, and almond extract; pour into prepared crust.

3. Starting in center, arrange pear slices in concentric circles over filling. Bake for 35 to 40 minutes, or until filling is puffed and browned and pears are tender.

4. Remove from oven and transfer to a wire rack to cool. Sprinkle with remaining ground almonds and confectioners’ sugar before cutting into slices. 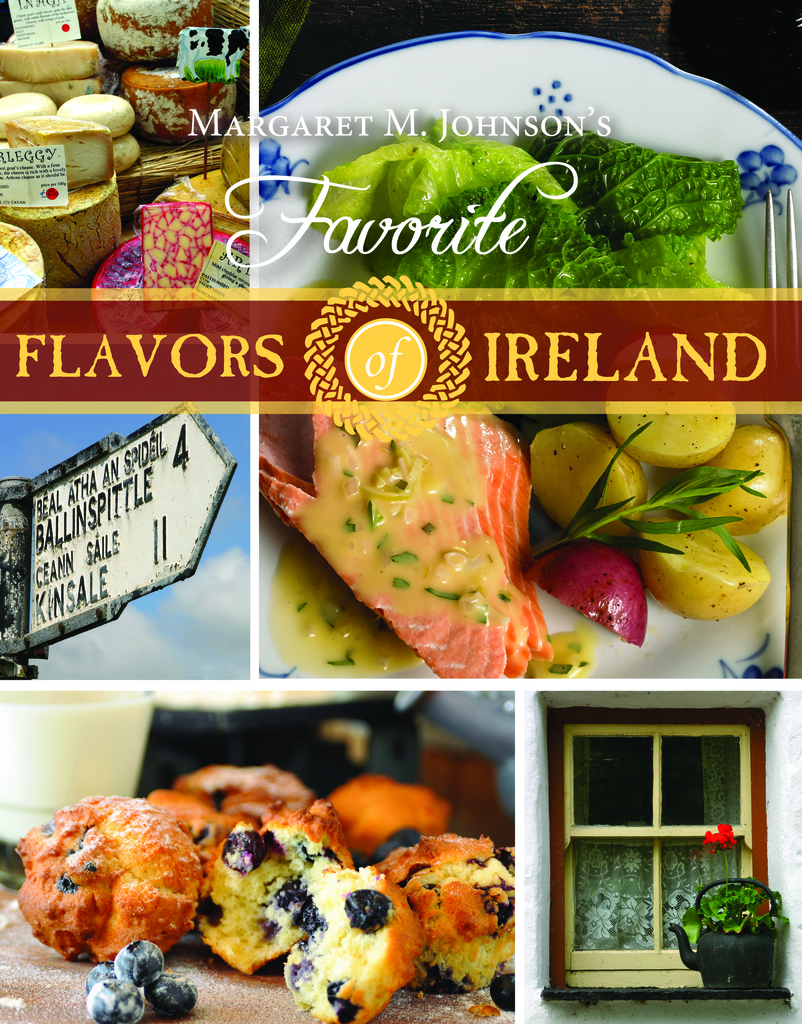 What a pretty dessert, and I'm sure, delicious! Lovely for entertaining!