It's Christmas in Montana, to be sure, draped in her mantle of white
Though I am here with the rest of the crew, my heart is lonely tonight
The rancher & his wife they take good care of the rest of the crew & me
The wife, she prepared a great feast… 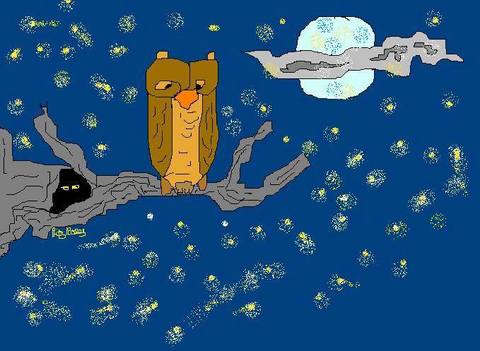 Historically, Tea is a rather young beverage in Ireland… 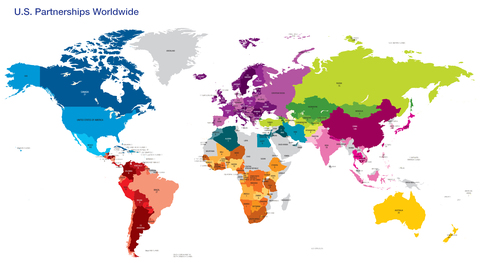 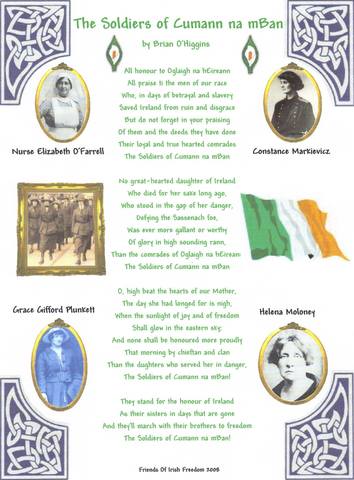 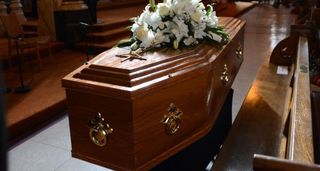 (The remains of Seamus Heaney at the Church of Sacred Heart Donnybrook. Photograph: Cyril Byrne)

And so it comes time....the funeral rites...the stories to be told...the memories to be shared...…

Not All Celts Are Gaels 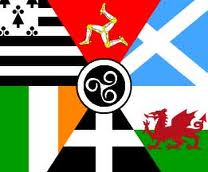 The Celtic nations consist of:

In the beginning, the Celts were divided into different subsects who lived on the European mainland. One group made their way to Ireland whilst another group settled in… Stage One of the move from Congress St to Broadway Blvd is complete ! We moved all the major displays and items from the store in ONE day ! Tomorrow, we continue with the final clean up at the Congress St shop. Then it's over to the Broadway Blvd shop to make sense of our new found room and start to get the shop up…

'Live From The 33rd County': The Craic Is Mighty! One of the benefits of being a Wild Geese member is that I am surrounded by uniquely talented and amazingly gifted individuals. I was recently asked to review a newly released CD, "Live from the 33rd County," from one of our very own Wild Geese, Mary Courtney. I have had it three weeks and it has rarely left my CD players. It…

After watching the video of Genetic ghosts, I kept recalling one of my poems, written in preparation for our first performance tour in Ireland back in 2005. I set to understanding the feelings I awakened during my visit the first year in the only way I knew best, rhythm and rhyme.…

Jane Lyons' 'From Ireland': A Lifelong Labour of Love For any of you who are researching their family history in Ireland, you might want to take a look at:…

Jed Marum, a Boston lad who now calls Texas home, is a storyteller in true fashion of the Seanchaí of old.  He traces his heritage and roots back to Kilkenny and Galway. I can easily see him amongst the Bards of old entertaining Kings and commoners alike.

Jed  has been performing on the Folk and Celtic music…

Every Small Victory leads to a Greater Success

A small victory but still counted...

The PSNI will only be allowed access to 11 out of the 85 taped interviews...

The 1st Circuit reined in the reach of a subpoena that would grant access to Boston College’s confidential interviews with former Irish Republic Army fighters.

She is home!! Hopefully she can rest and regain her strength. She is gravely ill,according to the family she wouldn't have lasted much longer

Last June, Amaris Henry, a young man who interned with us at our shop as part of his graduation requirements for High School, spread his wings and flew into the crazy adult world of "After High School"... Asked by his grandparent what he wanted to do for his Graduation, He replied "I want to go to Ireland"

Fast forward to almost a year later, He and his mother are off on their Ireland adventure... I built their Itinerary for them...He will be blogging as they go... 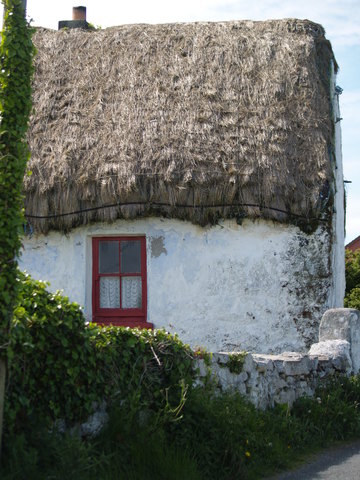 It is the call of the sea and the crashing waves…

Sprung Rhythm In A Nutshell

"God’s Grandeur" is a poem by Gerard Manley Hopkins, an English poet, Jesuit priest, and teacher. The poem was written in 1877, but like most of Hopkins’s…