On July first, we Canadians celebrate what we refer to as ‘Canada Day’, that day in 1867 when The British North America Act brought the Provinces of New Brunswick and Nova Scotia together with the formal dividing lines for Ontario and Quebec, and these provinces together… 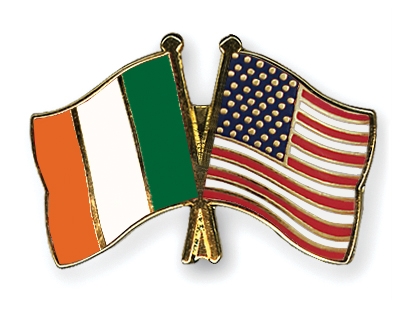 I began to assemble this list of renowned Irish-Americans (including Scots-Irish) to keep me on track when I research and assemble their exploits. When their exploits are posted to my blog, I'll try to strike through their name. For example: Luke Ryan’s name is first on the list… 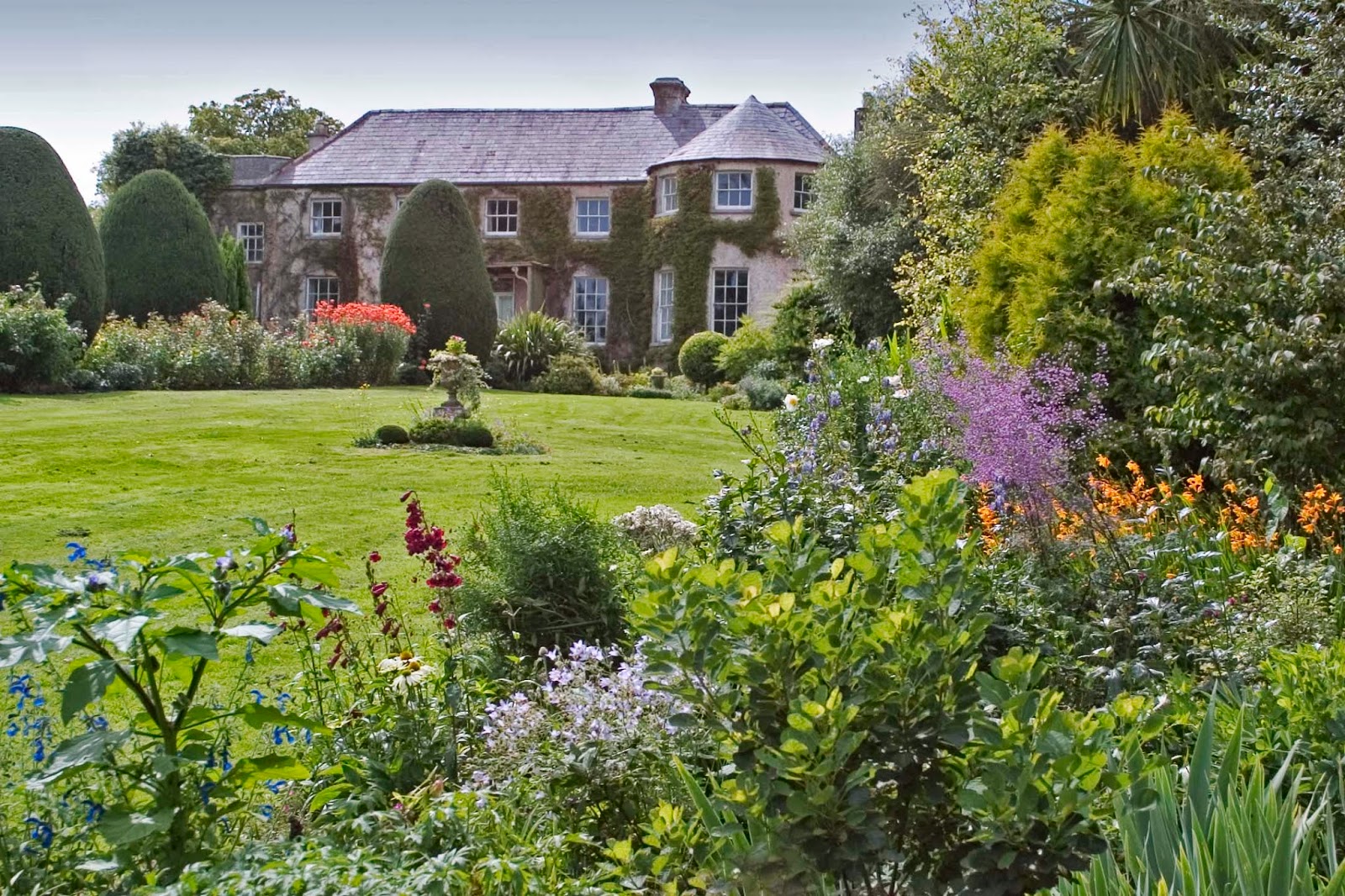 Widely respected as the jewel in Ireland’s gardening crown, Altamont Gardens are an enchanting blend of formal and informal gardens with riverside walks covering over 40 acres (16 hectares). The estate gains much of its character from the… 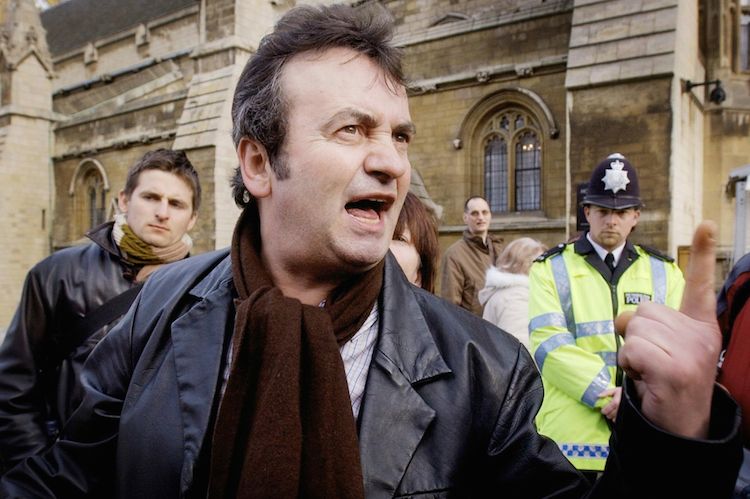 I first heard from Gerry a few weeks after he got out of prison in October 1989. The phone rang and… 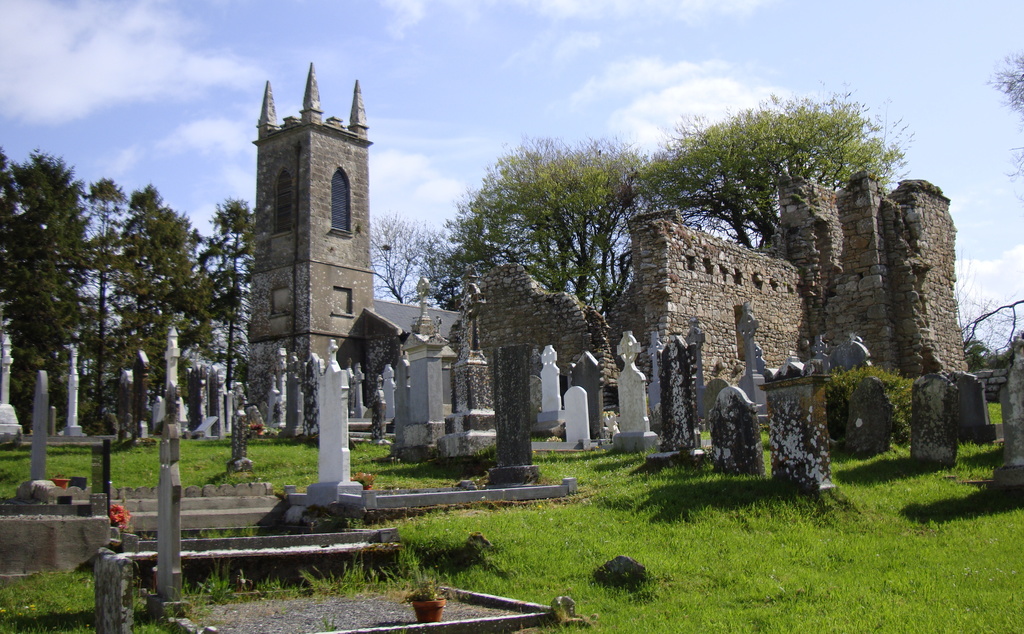 From pagan sites to ecclesiastical settlements, intricate layers of religious and secular cultural history set against rugged mountains, glorious countryside and lush river valleys make County Carlow a perfect base for exploring the Southeast of Ireland. Whether brought here by faith, born and spent their lives here, educated here… I gave a tour to a group of people at Midway Village Museum in Rockford, Illinois. Of course, when they heard my accent they told me about their trip to Ireland. They had gone on a hill-walking vacation. That is an extremely popular activity with locals and tourists alike. There…

General Phillip Sheridan: Short in Stature, Tall in the Saddle 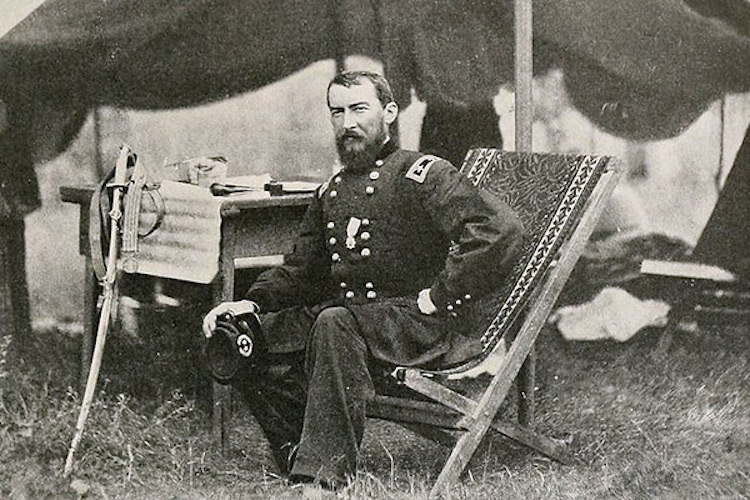 The following article regarding the author’s grandfather is from a 1928 Anglo Celt newspaper published in County Cavan, Ireland.

… Mr. Matthew Smith, Beagh Upper, Parish of Upr. Killinkere. Mr. Smith resided in Philadelphia until a few years ago, when he returned… 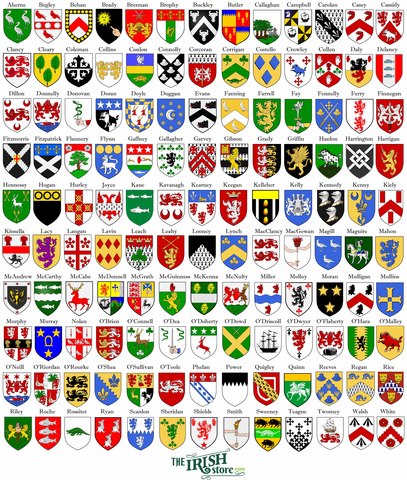 Confusion over the term "family crest" probably arose from an understandable abbreviation of the terminology in heraldry for an important part of a coat of arms. One of the most respected sources for heraldry information is Fairbairn's Book of Crests of the Families of Great…

The Kate Mullany Musical: Don't Iron While the Strike is Hot! It was February 1864 and it was winter in Troy, NY, a harsh time of year with snow and cold in upstate New York. But the working…

The  following is a transcript from the LIVE Community Chat held here at TheWildGeese.com on Thursday, June 19, 2014 with with… Heritage Partner 'The Irish Pub' Film for You to Own and Share! It has been an amazing few months for us. After screening at several film festivals & other events - Toronto, Chicago, Boston, New Jersey, DC, NYC, Syracuse and more, we were just over-the-moon to see people's reaction to the film, the characters and the locations. It seemed to… This is part two in a series of articles on "Searching for Your Irish Ancestors" written by Ireland-based professional genealogist Nicola Morris of Timeline Genealogy. You can…