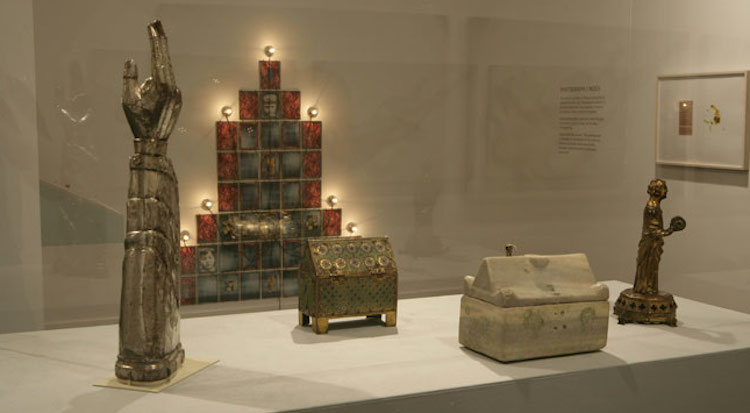 For generations, the sacred remains of Saint Patrick, the great Apostle of Ireland; Saint Brigid, the renowned Virgin; and Saint Columcille, the illustrious missionary, lay far distant from each other. When St Patrick died at Saul in 493, a question arose over where to bury him.… It's funny, but when I mentioned to a close friend that I was going to be reviewing this book, she said "Oh, I found all of that on Ancestory.com". Fair enough. Some people visit one website and are satisfied with the history they come away with. For my friend (being third… In 1876, the New York Times described the conditions across the East River before the Brooklyn Bridge connected the two cities.

“Desperate outrages by organized gangs of ruffians have been of frequent occurrence in Brooklyn.”

The Stories Behind the Symbols of Ireland

Learn about the stories and tales behind Ireland’s most recognised and renowned symbols as we begin the 4 week count down until Saint Patrick’s Day. The time of year for parades, green outfits, face-paints, Guinness and all… 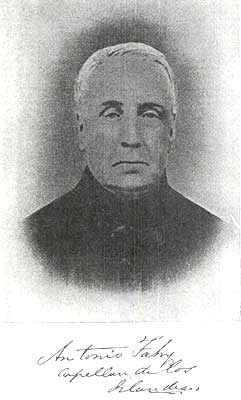 As you enter the main gate of the Recoleta Cemetery in Buenos Aires, continue walking straight in and on the right side perhaps within 100 yards, you will find a monument, the burial place of Almirante Guillermo (Admiral William) Brown, the Irishman who is considered to be the…