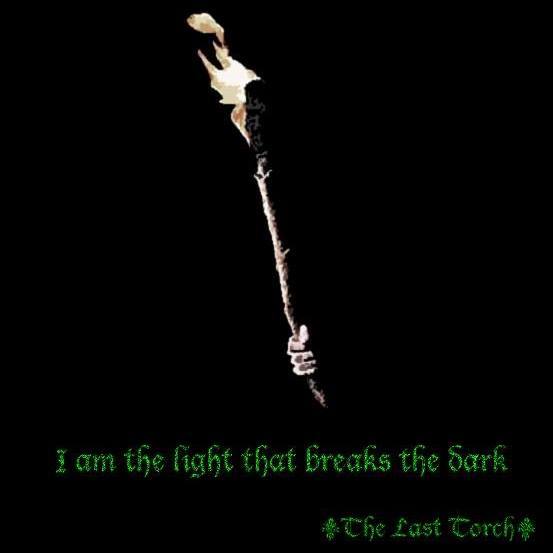 I want to talk about this. I have been led to pages of information that state that the Irish…Continue

Set in Ireland with a touch of fantasy "The Last Torch" is a new exciting musical poised to take the world by storm. It's Les Miserables meets Game of Thrones. This musical is an adventure through time and space connecting the past to the present through music.

"The Last Torch" centres around the historic destruction of King Philip of Spains fleet off the West coast of Ireland. Detailed accounts exist of the meeting between the Spanish Captain Francisco Cuellar and the rebel clan leader Brian O'Rourke. This musical is heavily based in history taken mostly from Franciscan writings and the detailed account of Cuellar but also contains some fictional characters and relationships.

On many levels it's a love story. It tells of the love of the Irish for their culture and land, the love for their children and their love for each other. It is romance and passion on the backdrop of conflict. This story gives homage to the fallen, to the men and women who have fought for their independence against dire odds and have given their lives in the name of freedom. It explores Indigenous, colonisation and power issues all of which are relevant today.

Whilst writing the music I was transported to another realm. I could hear the music like it was emerging from my bones, like it was being whispered in my ear. The main themes arrived in a frenzy of writing and visualising that lasted 3 months. Over the last four years this musical/opera has taken form and now needs to dance on stage. It is to this end that I am asking for support.

This is a mission about many things. It's about the colonisation of Ireland and the consequent generational damage that it caused in my family and so many others and the healing of that pain. It's about love and the feminine. It's for my mother, it's for all who went before and those who will come after. It's about remembering where I am from and inspiring you to find out your story, find your passion and go on your mission.

The Last Torch commented on The Last Torch's blog post Breifne, 1588
"thanks Gerry! just sent it out to a few people -  waiting for feedback - will let you know. If you know any producers do pass it along I have the pilot written. xx much love"
Jan 11

Come share your traditions as The Wild Geese Presents ... An Irish ChristmasIf you haven't yet, please Join the Wild Geese - it's free and quick to sign up... and then you can participate in live chats, interactive discussions, and adding your voice to our lively articles! See More
Nov 29, 2020
0 Comments 17 Likes

Fran my beautiful girl you do Danny Boy proud.

Did you know about the Fenian escape here?