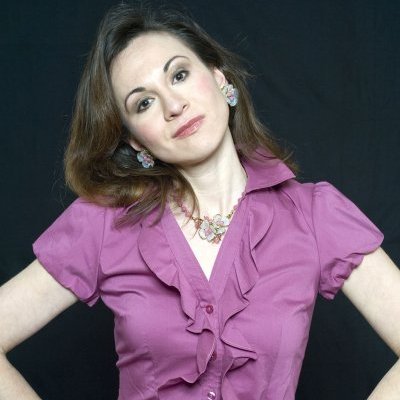 Hello, gang!I would love to invite those of you living in NYC vicinity to my event this Saturday.  Please follow the link for details.  I promise to make it worth your while.…Continue

A Chernobyl survivor adopted into the world of Anglo-Irish politics, Marina Julia Neary has dedicated her literary career to depicting military and social disasters, from the Charge of the Light Brigade to the Easter Rising in Dublin. Her mission is to tell untold stories, find hidden gems and illuminate the prematurely extinguished stars in history. She explore human suffering through the prism of dark humor, believing that tragedy and comedy go hand in hand. Her debut novel Wynfield's Kingdom: a Tale of London Slums appeared on the cover of the First Edition Magazine in the UK and earned the praise of the Neo-Victorian Studies Journal. With the centennial of the Easter Rising approaching, she has written a series of novels exploring the hidden conflicts within the revolutionary ranks. Never Be at Peace: a Novel of Irish Rebels is a companion piece to Martyrs & Traitors: a Tale of 1916.

Wow ; i am impressed with where you are having  your having a gig . Wish my Book was being a  part of of it all

Well, are you far from there?  I live in CT and have access to most of NYC venues.  We could do a joint event one day. 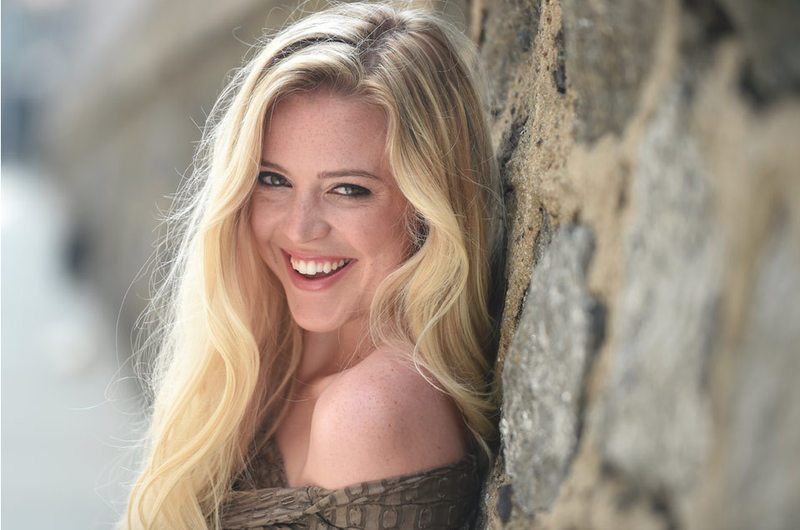