"Hy Brasil, Songs of the Irish in Latin America" is a bunch of songs I've being working on and collecting for the past 10 years. It was released a couple of weeks ago (on vinyl / CD / digital). In celebration of the release of "Hy Brasil," I've put up the CD soundtrack to the award winning Cuban / Irish documentary that I directed, "A Captain Unafraid," for free (50 cent plus postage and packaging) on Bandcamp (the digital download is free to download there, too).

It's been a long and winding road ach bíonn siúlach scéalach! The image below was taken by "A Captain Unafraid" cameraman, Pat Hartnett, while we were filming in Ciego de Ávila, Cuba. "Hy Brasil, Songs of the Irish in Latin America" is being launched tomorrow night at the Curious Cat Café, in Killarney, at 7.30 p.m. If anyone is about these parts, bigí linn! 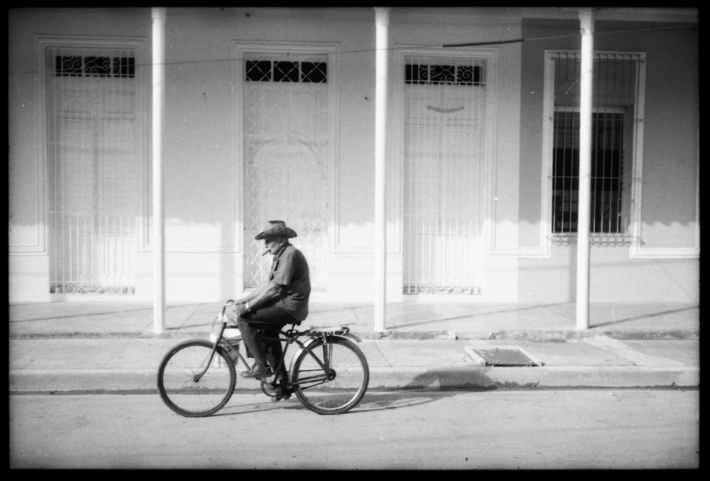