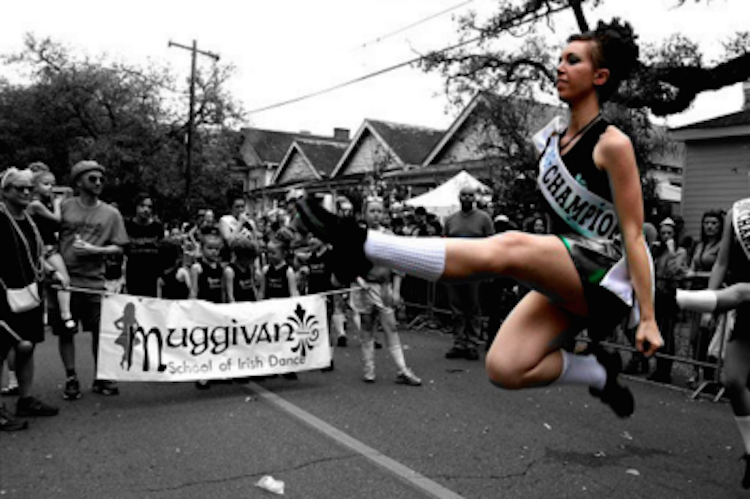 The Irish of New Orleans today can be found in many places, some familiar and others less so. Pauline Patterson’s much loved pub, Finn McCool’s and family-friendly, beautifully designed and decorated Matt Murphy’s The Irish House are two locales in which any Irish or Irish-American would immediately feel comfortably ensconced enjoying a pint or two. 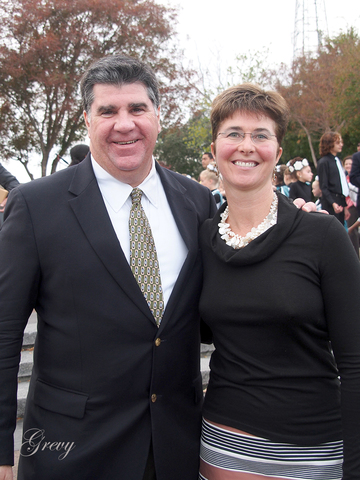 However, other venues, such as the wide cadre of Dickie Brennan’s restaurants reveal the influence Irish families, such as the Brennan family, have had on the food culture of New Orleans.  The first of their restaurants, appropriately called “Brennan’s” is the result of a bet.  As the Brennans’ relate “ Count Arnaud (of Arnaud’s Restaurant) taunted that no Irishman could run a restaurant that was more than a hamburger joint. To which Owen Brennan responded, ‘All right, you asked for it. I’ll show you and everybody else that an Irishman can run the finest French restaurant in town.’” Since then the Brennan restaurant empire has grown and includes Commander’s Palace operated under the close scrutiny of Ella Brennan and now run by Ti and Lally Brenan. This renowned restaurant has been the launching place of such celebrated chefs such as Emeril Lagasse, Paul Prudhomme, Frank Brigsten, John Besh and Tory McPhail and many others.

Most noticeably different to anyone visiting New Orleans during St. Patrick’s Day are the parades.  As a tradition unique to New Orleans, the riders on the colorful floats hand out to spectators everything that is needed to make an Irish stew- potatoes, cabbage, carrots, onions,- everything except the meat of course!  In addition to the food, visitors are likely to catch some Lucky Charms, Irish Spring soap (‘a wee bit too strong’ – remember!), stuffed animals, beads and countless other fun items.  You haven’t experienced St. Patrick’s Day until you have done so in New Orleans.  Even St. Patrick himself has made an occasional appearance.

Beyond colorful pubs, outstanding restaurants and the best of all St. Patrick’s Day parades, New Orleans supports a vibrant Irish dance and music culture.  Local Irish dancers are part of many of the Mardi Gras parades and perform at numerous events throughout the city.  Regular venues for traditional as well as contemporary Irish music are ubiquitous, and performers like Tara O’Grady even blend the jazzy soul of New Orleans with traditional Irish ballads. Organizations such as the New Orleans chapter of the Irish Network (INNOLA), the Ancient Order of Hibernians and other Irish and Irish-American groups engage in and support a variety of charitable and educational projects that promote personal and economic ties between New Orleans and Ireland.

So for the last 250 plus years, Irish New Orleans has become even more deeply entrenched in the fabric of the city, a process that those of us actively engaged in look forward to seeing grow.

We hope to see you soon in the Crescent City! 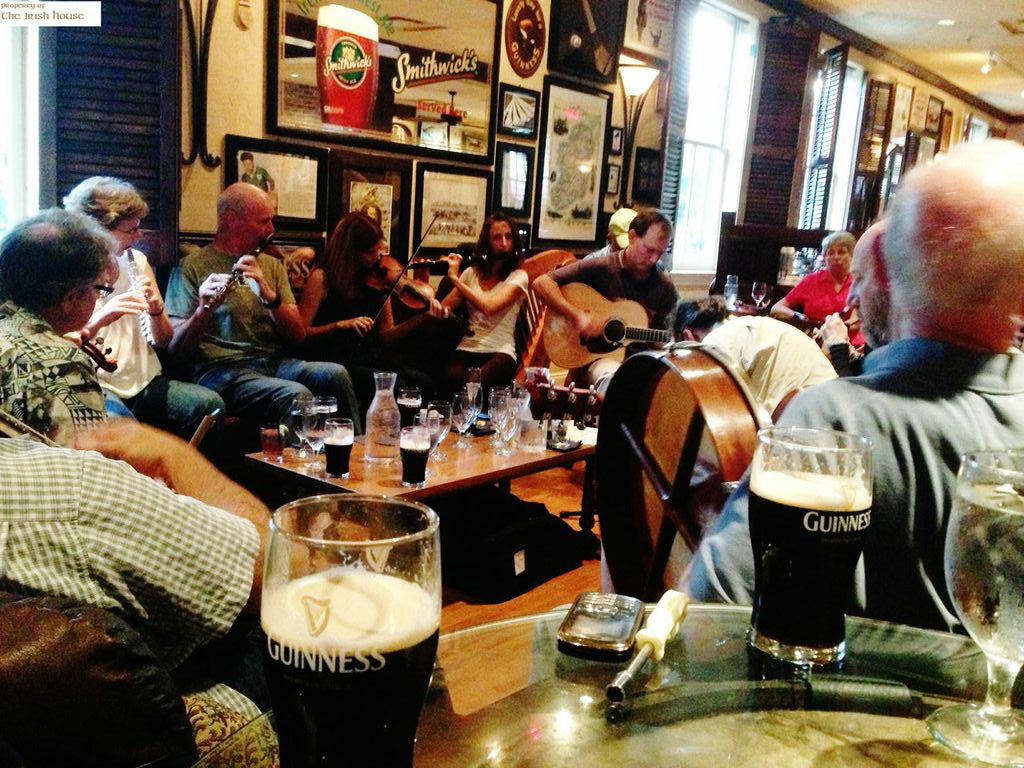 We'll have to find a way to bring The Wild Geese to New Orleans. What an amazing opportunity that would represent!

If The Wild Geese go to NOLA, I'm coming!