‘Bring Us Some Figgy Pudding' 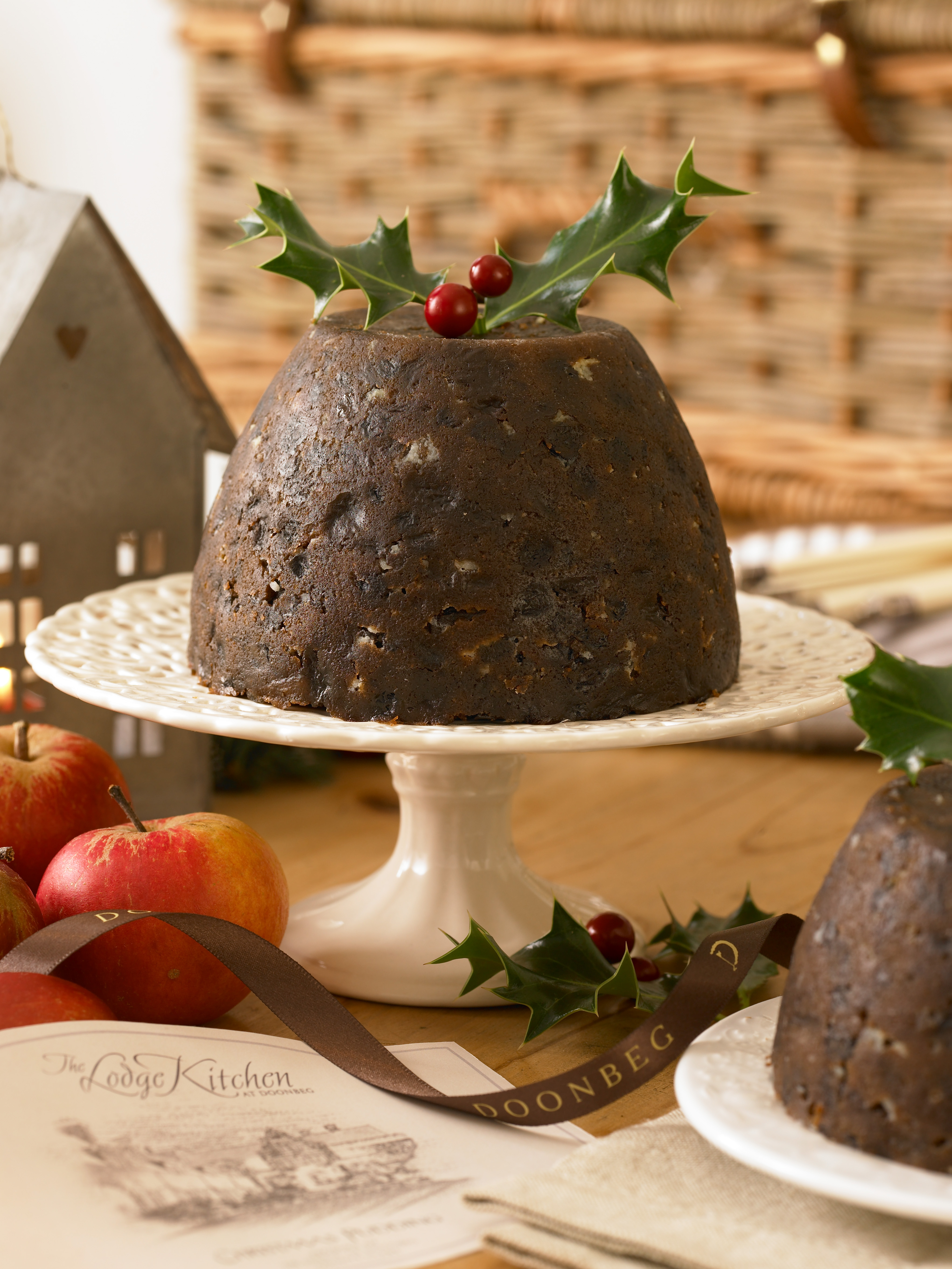 Often called “plum pudding”—despite the fact that it contains no plums whatsoever— steamed pudding was first recorded as “Christmas Pudding” in 1858 and later popularized in the carol “We Wish You a Merry Christmas.” The name is probably derived from the substitution of raisins for dried plums as an ingredient in pies during medieval times. In the 16thand 17thcenturies, dishes made with raisins retained the term “plum,” and in the Victorian era, Christmas plum puddings became a well-loved dessert. Curiously, plum pudding was a latecomer to Ireland, but it caught on quickly and replaced its plainer boiled pudding cousins; to this day it’s one of the most traditional of all Christmas dishes. Not to be confused with fruitcake, it’s actually more like a dense spice cake, and this recipe uses butter rather than the traditional suet. Serve it warm with Brandy Hard Sauce. You’ll find more holiday recipes in my cookbook Christmas Flavors of Ireland; signed copies available on www.irishcook.com

In a small bowl, beat the butter and sugar together with an electric mixer until light and fluffy. Add the brandy and beat until smooth. Transfer to a small bowl or crock, cover, and refrigerate for up to 2 days; bring back to room temperature before serving.