their fates soon sealed with the headhunters wield, and where…

I Will Arise and Go -- A Poem by Anne Casey 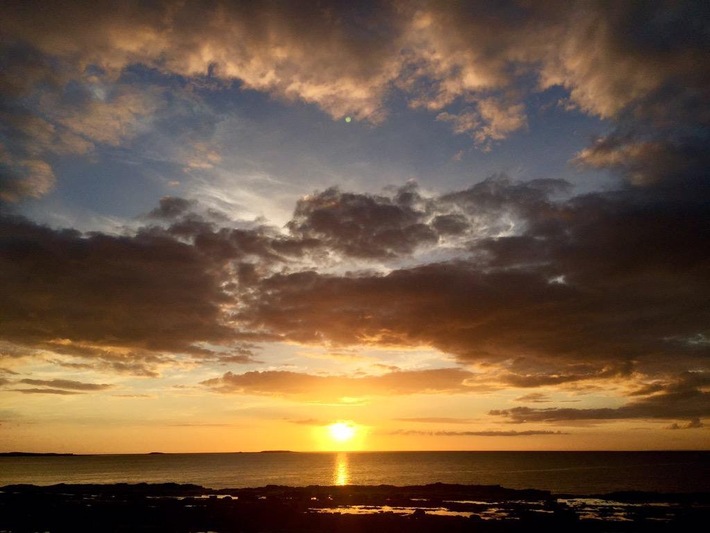 I will arise and go
(After William Butler Yeats)

Anna Margaret Ross (née McKittrick; 8 December 1860–2 February 1939), was an Irish writer,  who used the nom de plume Amanda McKittrick Ros. She was born in Drumaness, County Down, on December 8, 1860.  She holds the dubious distinction of being called by critics "one of the world's worst poets"…

'Would you ever think of coming home?'

Why the emptiness of the emigrant's baggage can weigh heavily at times... A poem I wrote about the hardest part of going 'home' when you live half a world away (published in The Irish Times):
http://www.irishtimes.com/life-and-style/generation-emigration/my-mum-would-ask-would-you-ever-think-of-coming-home-1.2515552