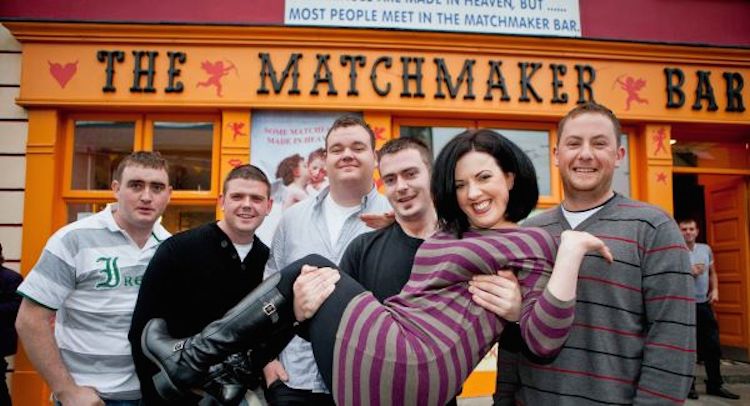 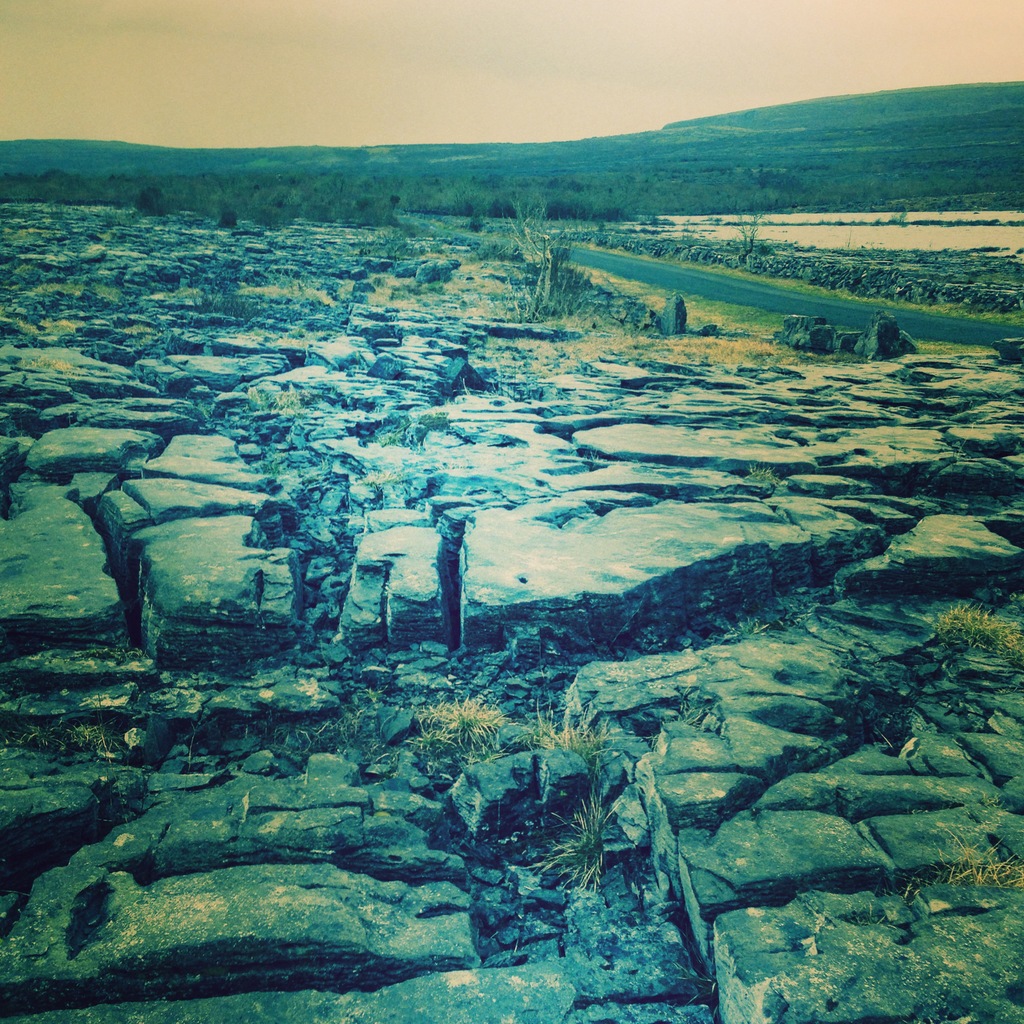 It takes less than two hours to drive from Nenagh to the Burren in Co. Clare. At a recent launch for the Cliffs of Moher Geopark  (www.burrengeopark.ie) in Lisdoonvarna, I was reminded just how much this region has to… The  following is a transcript from the LIVE Community Chat held here at TheWildGeese.com on Thursday, June 19, 2014 with with…

Adventure on the Atlantic - Self-Drive Vacation to Ireland 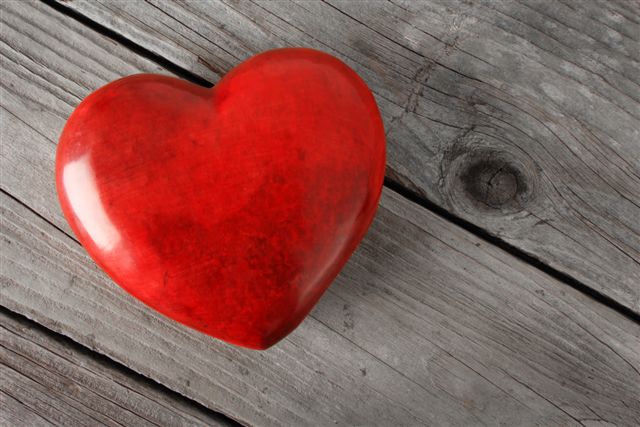 After traveling from the new Terminal 2 at Dublin Airport to Galway on a GoBus luxury coach I needed to contact my brother as we had arranged. My American cellphone could not get service. I am…

This priest-poet's words will ease your mind and raise your spirits.

Treat yourself and your friends to a wonderful gift…