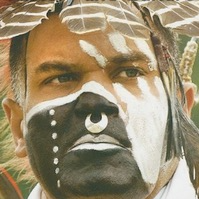 After the Civil War ended, the United States negotiated new treaties with each of the five southern Native American nations. Ratified in 1866, the treaties provided for the abolition of slavery and the extension of citizenship, including land rights, to the freed slaves. Through the rest of the century, slaves in the nations struggled to secure their citizenship and land rights. When the five nations were dissolved under the Curtis Act (1898), both salves and Native Americans were compelled to accept land allotments and become legal residents of the state of Oklahoma. With the acceptance and adoption into the Native American tribes leading to citizenship and owning allotted land, spurred a migration of Southern slaves into Oklahoma.

Not sure what you want but back at you!