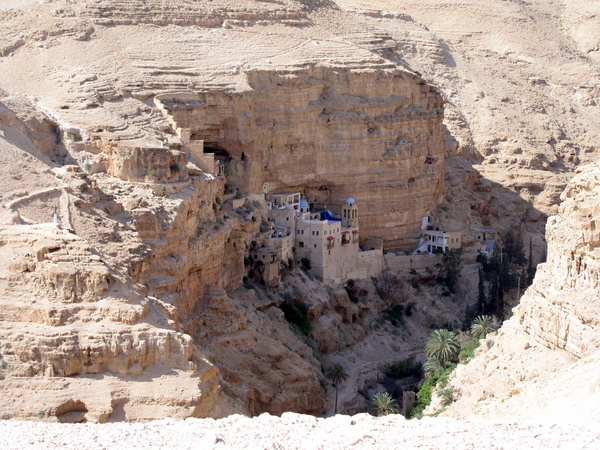 Bob Marley once told me “Every conversation be a revelation.”

How very profound and true that would turn out to be, at least in my case. A casual meeting with a stranger on a river many years later brought Bob’s words back to me and started me on a journey that is still ongoing.  On a fascinating trip down the Nile to visit the temples at Abu Simbel, I fell into conversation with a fellow traveler, who like me was in search of ancient history and knowledge. We were discussing the role of scribes in Egypt and the wonderful way that they used Heiroglyphics as a form of written language.

I have always been fascinated by the distinct connection between Egypt and Ireland and had read that a visit to Ireland by seven desert monks in the 8th Century AD is mentioned in the litany of Irish saints. The first monk, Anthony of Egypt is depicted in carvings on many of the Irish high crosses. We went on to talk about the Irish monks who had done the same thing by recording history with their Oagham and Gaelic scripts. That meeting sparked my curiosity and re-lit the fire for me. When I returned home I researched the history a little deeper. As I delved into the far reaches of the shrouded history, one persistent thought kept crossing my mind,

Writing is the key to it all.

I discovered that Monasticism developed in Egypt during the 3rd. Century AD. Most of the ascetics during that period of history, lived solitary lives in simple huts or caves and were called hermits. One of these hermits was a man named Pachomius who was born in Thebes, modern day Luxor, in 292 AD to pagan parents. He was drafted into the Roman army against his will, at age 20 and held captive. He writes that local Christians, at great risk to themselves, brought food and water to the captives and these acts of kindness made a lasting impression on him. For Pachomius, that was the spark. When he was finally released, he sought out the hermit Palaemon and became his follower. Earlier, an ascetic named Anthony, who was born around 250 AD, had decided to retreat from society and devote himself to a solitary, contemplative life.

After Anthony’s parents died he gave away his inheritance and went to live in an abandoned fort in the desert between the Nile and the Red sea and for twenty years saw no other human. Soon, others inspired by his lifestyle became followers and set up simple stone shelters around the fort. These small structures were called cells. Pachomius later took the next logical step and grouped these cells into a formal organization. In this way the first monastery was born. He knew instinctively that oral knowledge could easily be lost and so insisted his followers become fully literate. This would insure that as much information as possible could be saved if written down. Pachomius was hailed as Abba which means father, and from this we get the word Abbot.

Before I go any further I feel that it is extremely important at this juncture, to write a little about the invaluable role the female followers played during this period. While perhaps not as well remembered as their male counterparts, they are nevertheless, a vital part of this story. Without their support and equal dedication it is unlikely that the work of the males would have been as successful as it has been.

Mary, Pachomius’ sister, had lived in a cave near to him and gathered, over time, a group of other women who became the first, all female monastics. These women were adept at illustrating manuscripts as well as drawing detailed sketches for the architects who would eventually build the monasteries. They also wove the tapestries that adorned the walls and made the exquisite robes worn by the clergy. Reading and writing were taught by these women as well as many forms of art.

Basil the Great was born in Cappadocia around 330 A.D. into a wealthy and influential family. He is arguably the most influential of the Greek monks and was greatly influenced by his sister Macrina. As a young man Basil had desired to become a lawyer but was persuaded by his sister to follow a more spiritual path. After a visit to Egypt he decided to found his own monastery. He went on to write The Monastic Rule which is still adhered to by the Greek and Slavonic churches today

Brigit is arguably the most influential of the female monastics. She was born in County Louth. Ireland in 453 A.D. Her father is believed to have been a pagan Chieftain of Leinster and her mother a Christian Pict and slave whom St. Patrick had baptized. She built a small oratory in County Kildare which was a center of religion and learning that eventually became a Cathedral city. She also founded two monastic institutions, one for men and the other for women. She also founded a school of art, including illumination, metalwork and a scriptorium.

If any of those brilliant, far sighted individuals were to come back to this mortal realm, if just for one day, I would ask each of them one question.

“Do you have any regrets with what you set out to accomplish?”

I am certain that their voices in unison would reply loudly,

From "Don't Die with Regrets: Ireland and the Lessons My Father Taught Me."