I'm settling in -- Friday was my three-week anniversary, March 1 I officially started as pastor (although technically it isn't "official" official until the Patriarch names me) and last Saturday there was a reception to welcome me. I've been to Mount Nebo, Magada and toured the excavations at Machaerus with the man who is in charge of the whole project. I've been driving in Amman, and even the Jordanians think I drive like an Arab -- that's a compliment, I think. The first Massive Missive should be out in a couple of days -- I'll spread the word when it arrives on the website and the blog spot. (That's the LONG version of what I have been doing -- perhaps more information than you really want.)

And since the food is good but simple and my office is on the top floor and my bedroom is one level below ground (although we're on a hill so I have a great view out my window and a lovely outside veranda just outside my bedroom), I have managed to drop six pounds since arriving -- it's all good. I've tried camel -- even found a shop that sells camel, got a nice piece of neck -- received a welcome present from the princess -- and next week I start serious work on the Arabic.

I'm attaching a couple of pix -- me on top of Mount Nebo -- part of the Jesuit Center -- we have our community on one side and a very active refugee program on the other -- the veranda outside my room -- and me with some of the priests at the BIG Mass welcoming the new bishop, with the patriarch and the former patriarch and the outgoing bishop and a whole bunch of priests -- all in Arabic, of course, but still impressive. And a picture of the shop where you can buy fresh camel meat.

So if you're ever in Jordan -- drop in.  People seem pleased to have me -- and they like my homilies, which is always a good start. 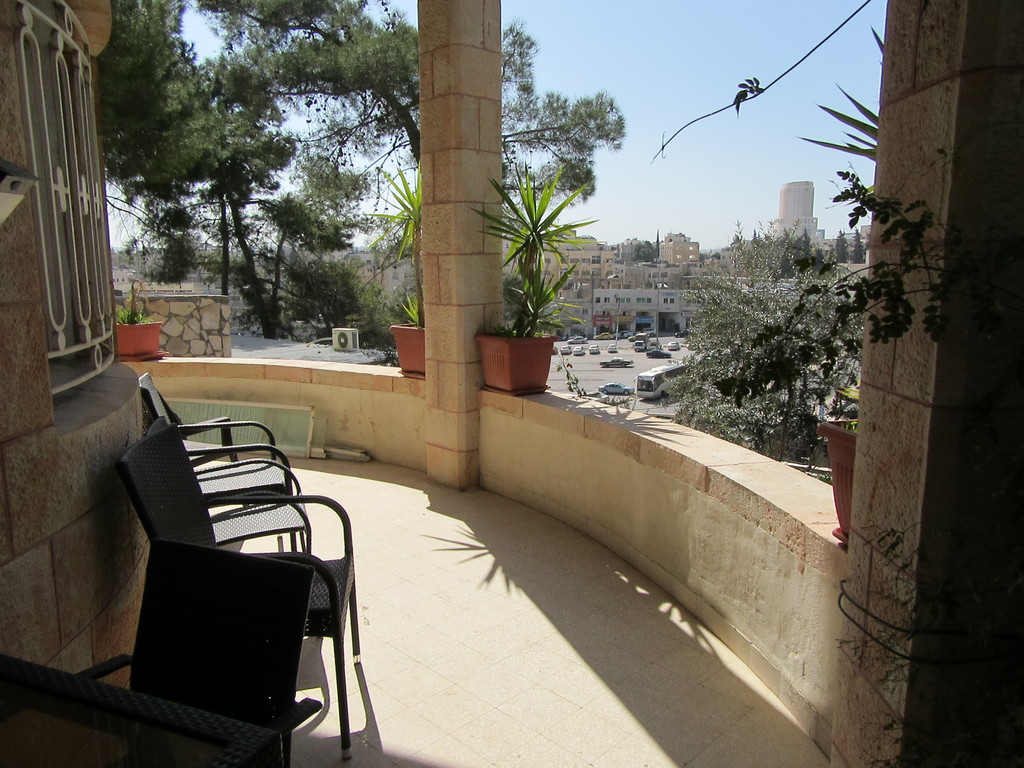 How exciting this new venue looks for you Fr. John! Thanks for keeping us posted on your adventures! Blessings and best of luck on your new assignment!

Good luck to ye, and Happy St. Patrick's Day (even if there is no parade or pub about).  Slainte