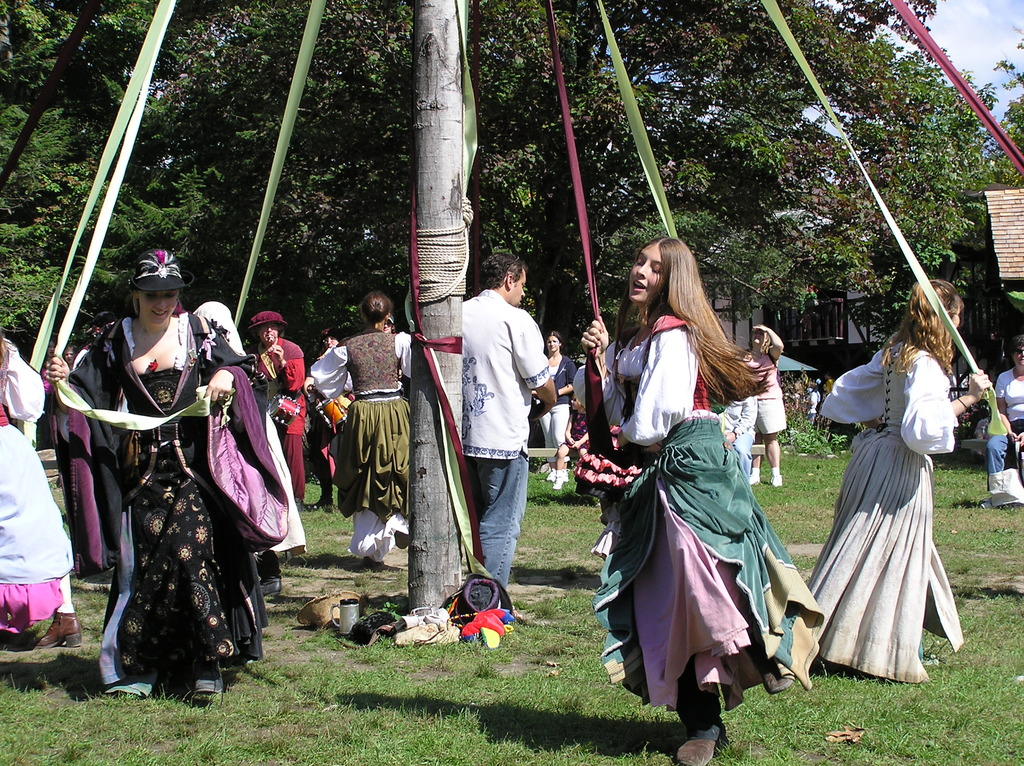 With a week to go until Mother’s Day (in America) and it being the start of May, all the stars align at Mary.  Mary being the most famous mother in the world with an entire month dedicated to her by the Catholic church.  Here at The Irish Store we have put together our top facts and insights in honour of Mary, Mother’s day and May.

1. Mary is the Queen Bee but she’s becoming extinct!

Mary has been the overall most popular Girls name over the last 100 Years in the US. It was continuously the number one name up until 1946. But it is also a name that has fallen 94% since 1961, 8% per year.

If the trend continues there will be less than 100 Mary’s born in the US by the year 2048.

People with the name Mary are more likely to be trusted.  A study conducted by Victoria University of Wellington, New Zealand found that people with simpler names to pronounce are viewed as less hazardous, less dangerous and hence more trustworthy.

Here are the top seven places where the most number of Mary’s reside:

4. Our top three Mary’s to aspire to:

Mary Poppins – The no-nonsense Nanny taught is a multitude of life lessons. 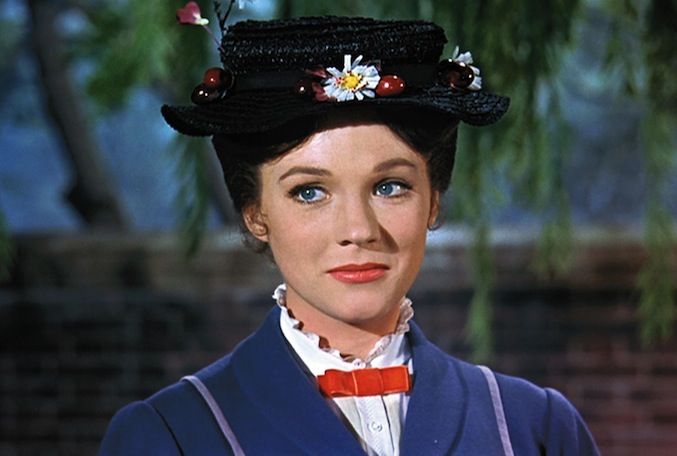 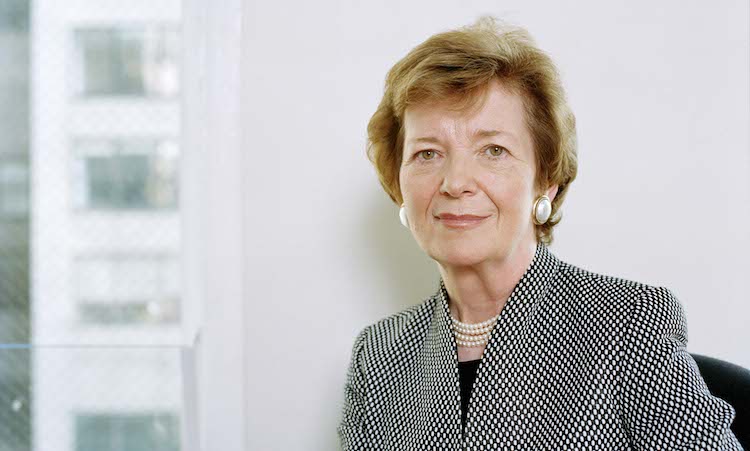 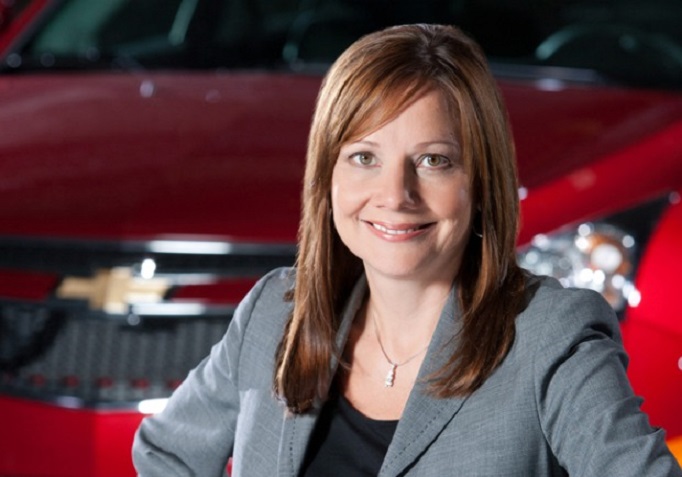 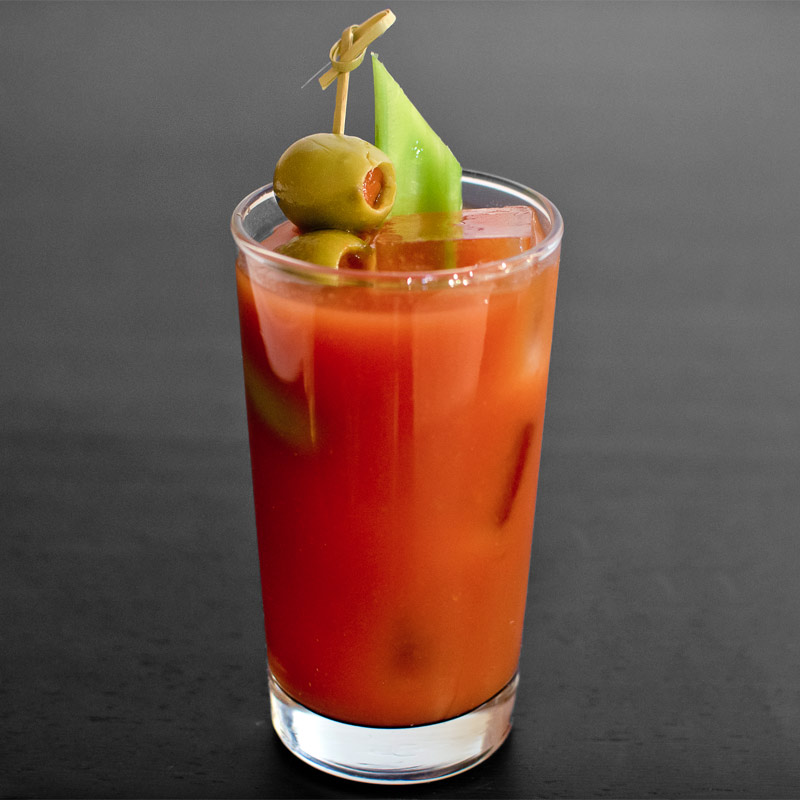 The Film "There’s Something About Mary" This article was originally posted on TheIrishStore.com