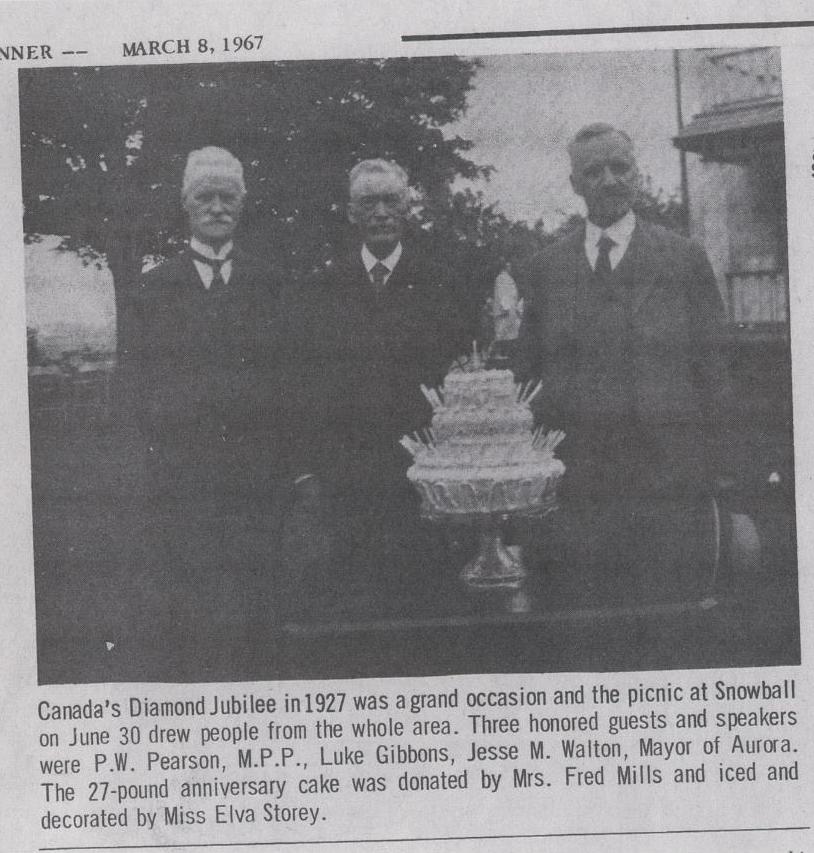 My Great-Grandfather Luke Gibbons is named after his grandfather who was born around 1780 in Ireland, probably in County Mayo. Luke is the son of Patrick Gibbons who was born in Ireland in 1806 and emigrated to Canada in 1830 around age 24.

Luke was born in 1846 in King Township in Ontario and went on to become a teacher as did his two sisters. His older brother James became a cattle dealer and drover. But before becoming a teacher, Luke displayed his business prowess by selling the family farmland timber for firewood and in 1846 he sold fifty-five thousand hand made shingles to a neighbor for use on their new farm buildings. Along with that trade he also sold stones collected from the family farmland to contractor Hewitt and Strachan which were eventually used to improve Yonge Street, one of the main thoroughfares in Toronto. He owned kilns from which lime was produced to help build local buildings, and from the creek on his farmland, millstones were gathered and used for the local Glenville flour mill.  Those stones are preserved today on the grounds of the old Glenville Public School.

Luke was apparently well known for his genial personality. He taught at schools in Ohio and Michigan for a short time but returned to his aging parents and ran the family farm upon the death of his father Patrick in 1877. Under his management, the farm grew from 200 to 400 acres. He maintained an interest in education and law and built up a very large library in his home. He spent time in literary circles and wrote and published a novel.

Luke married Annie Menton in June 1885 at St. Patrick's Church in Toronto and they had two sons, Frank and John and a daughter, Mary Florence who was my grandmother. In that year, Luke is listed as being Justice of the Peace and Commissioner in the High Court of Justice at Osgoode Hall in Toronto. He went on to become one of the oldest living residents of King Township and died at the ripe old age of 95 in 1941.