This is one of the photographs taken of 'Honor Bright' by Garda Sgt Andrew Gordon on the morning of 9th June 1925. The photos were not used in court. In fact the court allowed no evidence about her at all apart from her name, address, age and her location on that night of 8th of June, the hottest night of the year, in relation to the location of the two accused murderers. Her words, emotions and actions or any closer description of her were objected to by the counsel of Leopold Dillon, who had shot her, on the grounds that such evidence harmed his defence. Because her personality was obliterated by the court and newspapers under the constraints of the Garda and the Minister of Justice, it was easy for the Garda under David Neligan to reconstruct the event in Dublin Castle and present falsified evidence to the jury, who therefore voted unanimously to acquit the accused. However both acquitted men had to leave the country fast, so great was the public outcry. 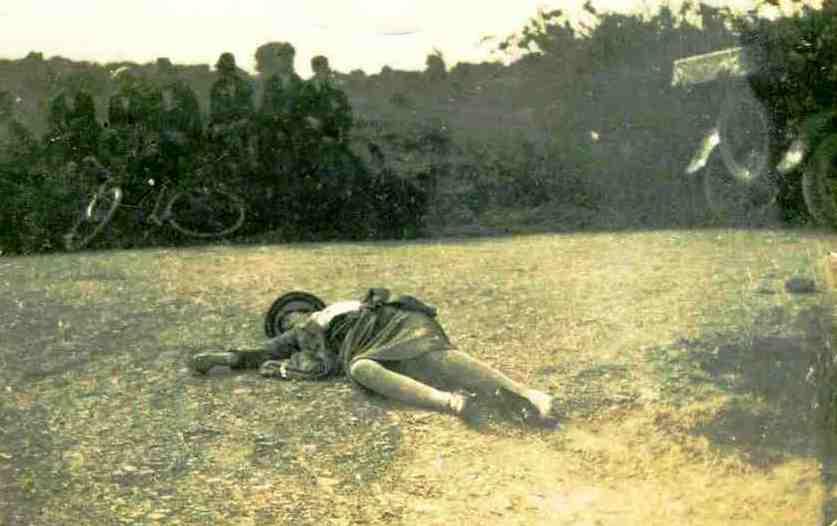 Unfortunately this still remains the practice in some courts... True justice is just as hard to find now as then