The find was very exciting to Irish historians as it challenged prior assumptions about  life and book binding methods in Early Christian Ireland.  The gold and papyrus elements added to the leather cover evoke a similar style used by the Coptic Orthodox Church of Alexandria in Egypt.  Some have proposed that this could be evidence of the first tangible connection between the two early Christian civilizations. However, Dr. Kelly notes this similarity doesn't necessarily link the Irish and Egyptian churches.  The Fadden More Psalter was put on display in the museum in 2011. 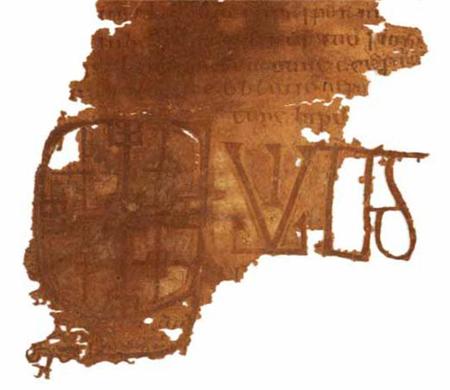 If you are interested in learning more about the Fadden More Psalter, check out this virtual exhibition by The National Museum of Ireland.  You can actually download a PDF showing the legible pages and an English translation of the Latin text!