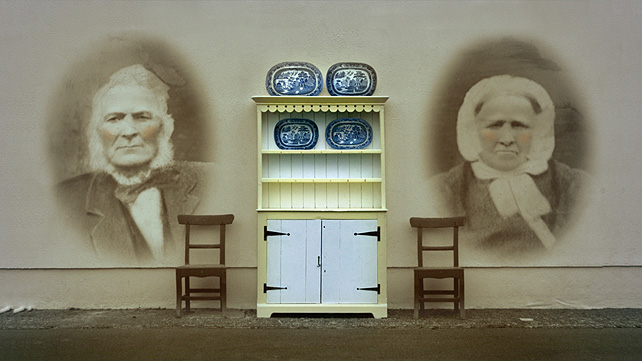 The Arizona International Film Festival is nearing its end for 2013. Tonight, attendees will be given a glimpse into Irish film with 7 Irish Shorts on offer including the Sundance Film Festival award Winner "Irish Folk Furniture" by Tony Donoghue.. Should be Mad craic tonight... The Shorts run the gamut from animation to sci-fi and docudrama: