My Dad appeared to me this morning, most unexpectedly, as he died 12 years ago. The venue was a dream I was experiencing only a few hours from the time I type this. I rarely remember the content of my dreams, but this one was different, as well you might imagine.

In this dream, I was kibitzing over the phone with a woman, familiar to me but unknown, interestingly, someone who had a lot of cooking savvy. I was feeling quite inadequate, as I often do, but particularly as the conversation turned to recipes, shortcuts, best practices and delicious outcomes. Strangely, I sensed I was in Minnesota, as well, a place I've never visited. Suddenly, Dad sat down beside me, out of nowhere, looking his charming, welcoming and handsome self, and said, "Ger," as he smiled and draped his arm over my shoulder. "Dad! . . . " I blurted, and I started sobbing uncontrollably. He was with me for a few minutes, held me, and then I awoke. I needed this assurance. Twenty-nine days ago, my first mother, whom I took to calling Mère, died, at age 86. Her final words to me, uttered in an abbreviated phone call four or so years ago, were "Get lost!" This, in a call I risked after she suffered a stroke, hoping this time she'd be sensible and let the love back in.

Mère had severed all communication with me on my birthday in 2002, all but those two final stinging words. Telling an adopted person to "get lost" offered, inadvertently, a cruel touch of whimsy, which eluded me then. Not now though. She ended our intercourse a week after I shared with her that my adoptive mother drank heavily when I was a child, traumatizing me and my sister Laura. But before that, for nearly five years, Mere and I shared scores of letters and phone calls and even a few trans-Atlantic visits. Most simply, I loved and admired her, without conditions. She was a beautiful woman in her heyday, and that mightily impressed me, too, as I rarely felt attractive! 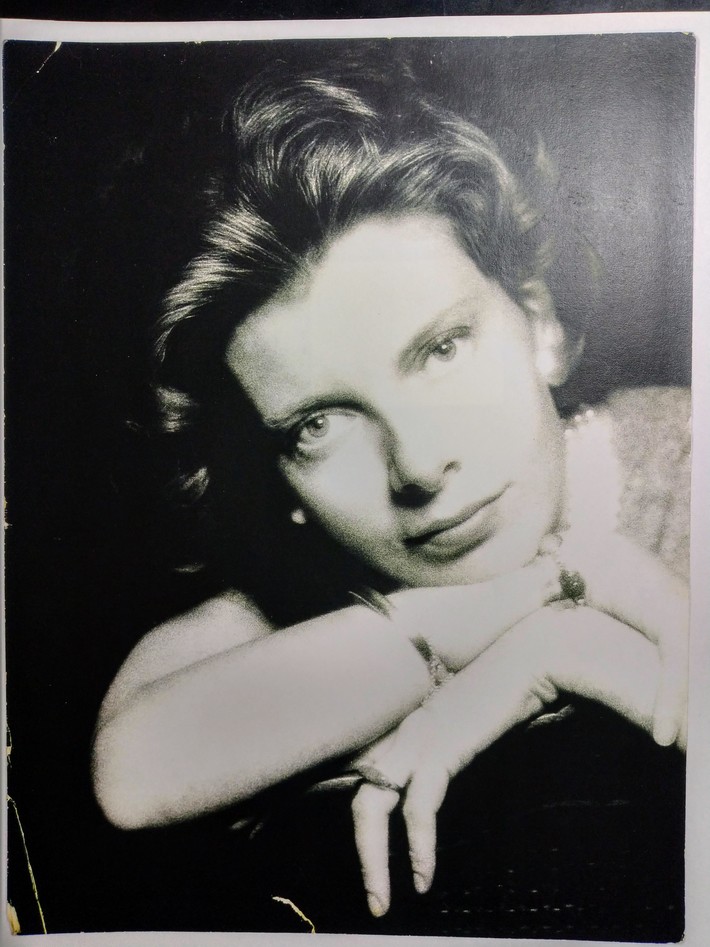 My time with Mère engaged all my emotions -- most simply, I felt 'enough,' perhaps for the first time in my life. When she introduced me as "my son, Gerry" to friends and strangers, I was thrilled. These were sublime words and sublime moments, which I'll never forget. I relished finding Mère after a three-year search, relished talking to her, relished having her in my life. Then she shut the door. Her death has invited me to confront my anger at this inscrutable and shabby treatment. Her passing leaves me struggling to understand why she would do this -- and how she could. It was inconceivable then and only became more so with the passing of years. I loved "ma Mère," and my "sin," as I've come to internalize it, was telling Mère that my Mom, whom I also cherished, was an alcoholic during a formative part of my life.

With that fateful phone call on my birthday 17 years ago, Mère may have thought that she ended our relationship, but my Dad's return this morning reminds me that these ties are inviolate, interwoven and will stretch on past all measured time. Ger 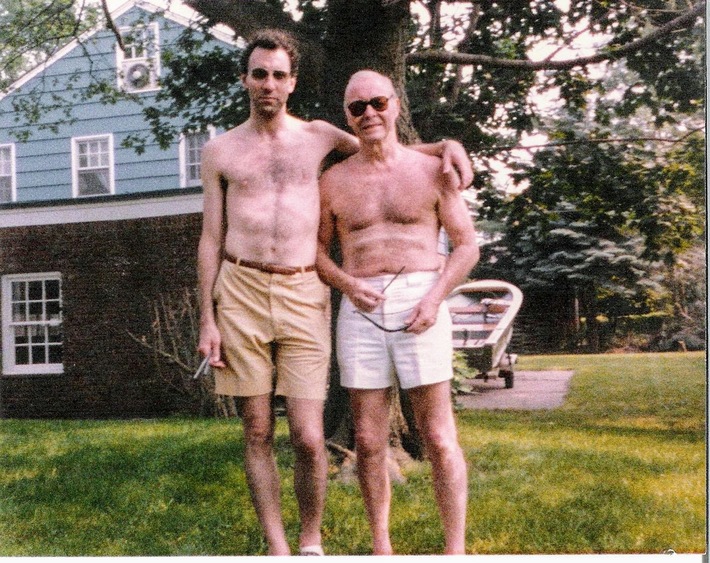