As any Irish history enthusiast will know, 2013 marks the centenary of a very significant year in the Irish fight for independence - and the next ten years will provide many more milestones to commemorate. The years 1913-23 in Ireland saw the Dublin Lockout, the 1916 Rising, the War of Independence, and the Civil War. By the end of this tumultuous decade, Ireland would be a fledgling Free State, and the political landscape would be changed forever.

This decade of intense political upheaval has been well documented and examined from many angles by historians and academics - Irish and international alike. There are a number of commemorative events taking place across the country, and books and documentaries have already started to pop up. This 'Decade of Commemorations' is the perfect opportunity to examine how far Ireland has come in the last century, and how recent years have shaped our country.

Alongside the passion and idealism behind the Revolution, there was violence and destruction - these things are as much a part of our history as the poetry and political activism of the era. To commemorate the milestones of the Revolution is also to pay tribute to the men and women who lost their lives over those years.

Why not join Irish people around the world in acknowledging the journey we have taken over the last century? Share stories and photos with us - or opinions and questions. 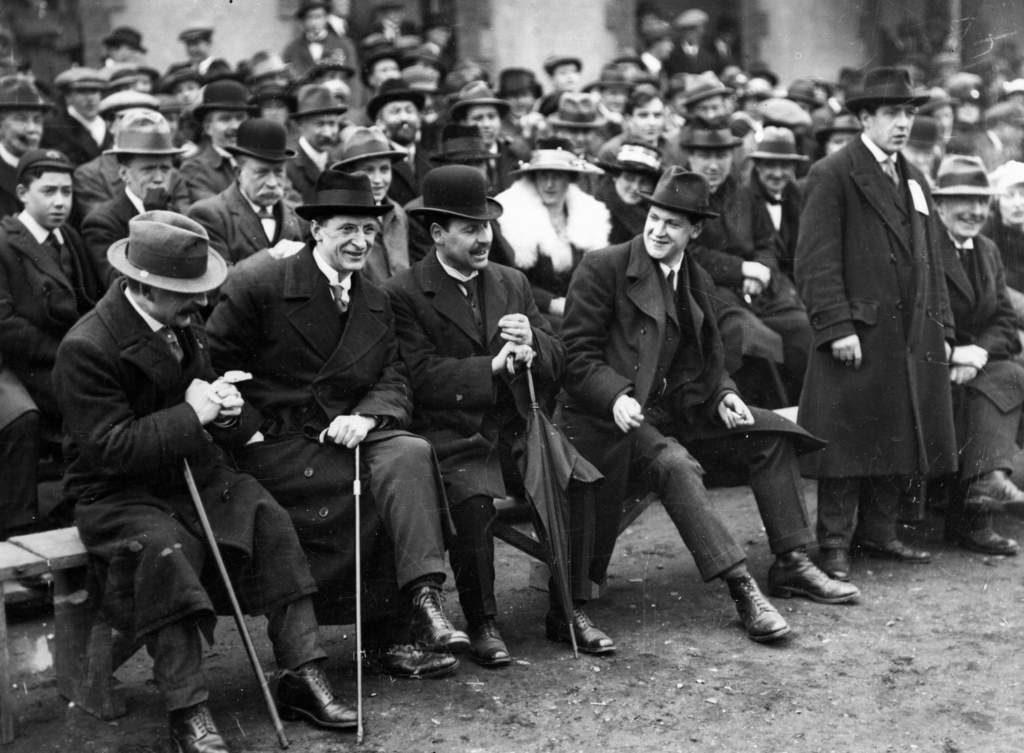 The above images are used in Revolution In Dublin, by Liz Gillis.

Mercier, God bless you for reminding us here of the importance of remembrance. When we don't look back as well as forward, we lose the ability to tack.