A coalition of Irish American groups in New York's Suffolk County have joined in a campaign to raise funds for a memorial to the 1916 Easter Rising.

Members of the local chapter of the Ancient Order of Hibernians, the Emerald Societies of the Suffolk County Police and Fire Departments and the Gerry Tobin…

In The Kingdom of Kerry, Don't Forget The Ring 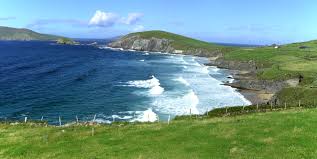 I've written before about the Lakes of Killarney, the "crown jewels" of Ireland's "Kingdom" of County Kerry. But to complete your royal tour, you have to take one of Ireland's, if not the globe's, most scenic drives, the "Ring of Kerry." … Throughout Ireland's lovely and storied countryside, visitors can find magnificent religious sites that are a testament to Ireland's glorious and tragic history. Some of the best known include the Rock of Cashel, St. Kevin's Monastery at Glendalough, and the ancient university of Clonmacnoise.

But in addition to these…

The W.B.Yeats Society of New York observed its 25th anniversary June 9  with a "Roast and Toast"  of founder Andrew McGowan at the National Arts Club. The event also celebrated the 150th anniversary of the birth of William Butler Yeats, the immortal Irish poet and playwrite, who won the Nobel Prize for Literature in 1923. Yeats was born in Sandymount, Dublin, on June 13, 1865.

The stellar evening at the landmark NAC offered readings of Yeats's poetry, as well as in-person and video… 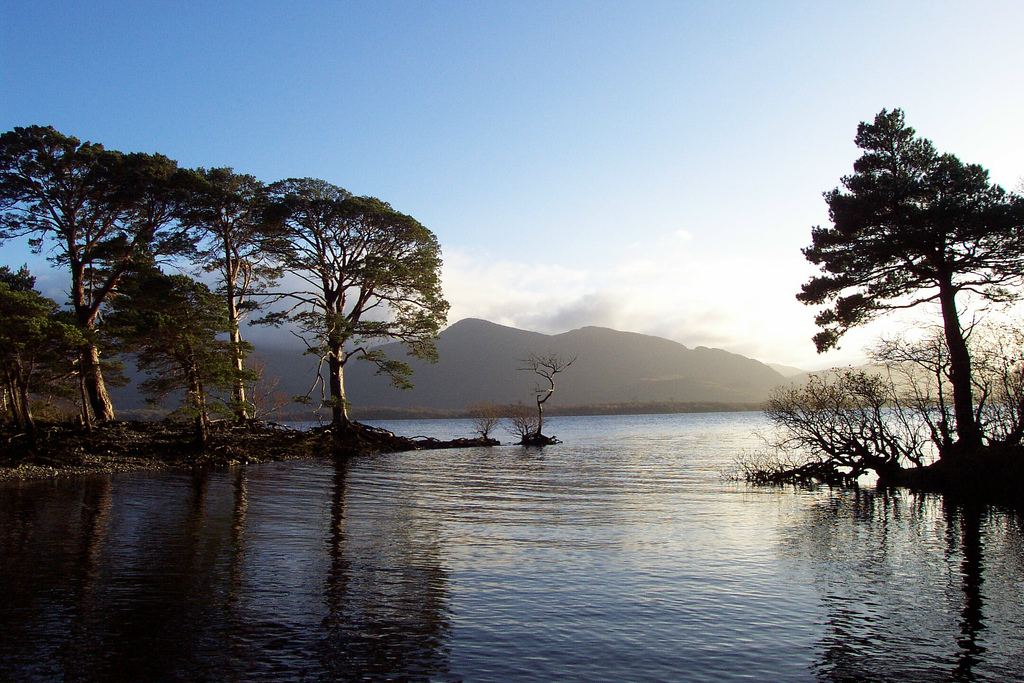 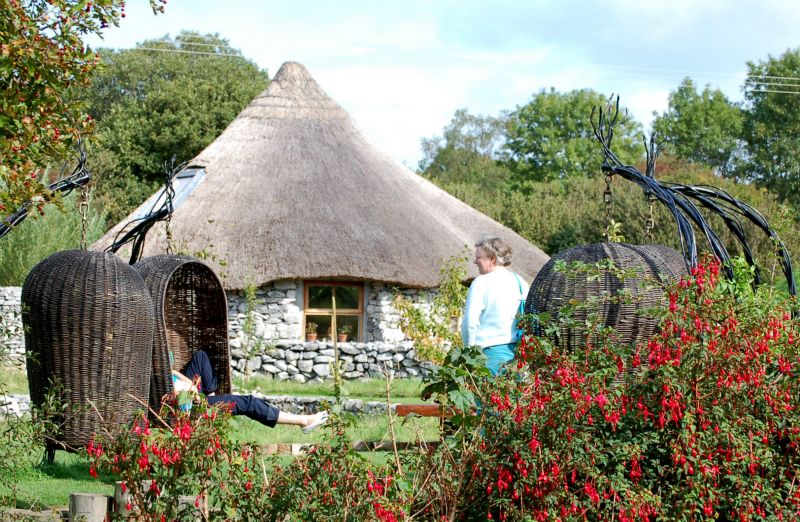 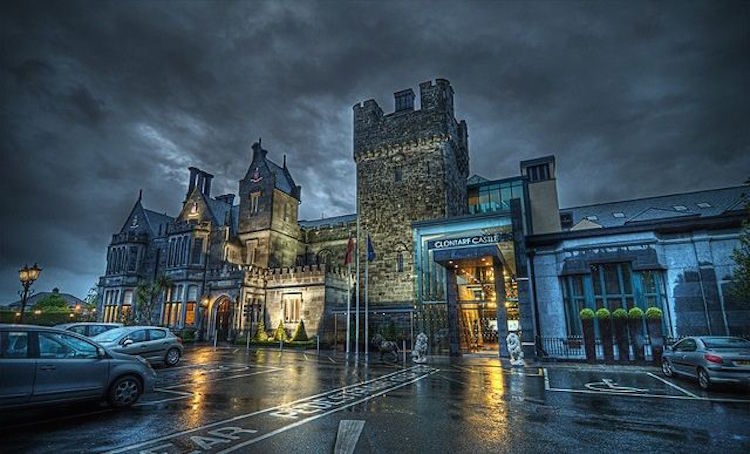 To lovers of history, Ireland is a land of castles and battlefields, and there are many of both in the Emerald Isle, given its contentious past. The Clontarf Castle Hotel brings the history-minded both, given its location in a renovated castle, close by the site of the important… 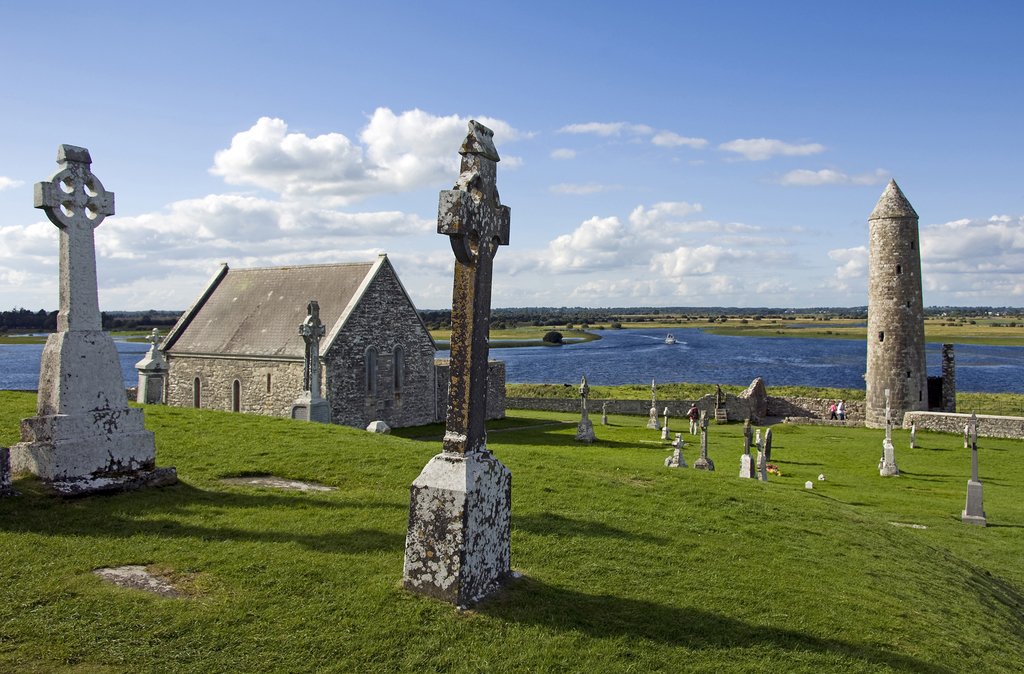 In Ireland, Clonmacnoise was a light in the Dark Ages.… France has its Eiffel Tower, the U.S. its Statue of Liberty, but arguably the most iconic attraction in Ireland is that cathedral of conviviality, the Irish pub. The unique thing that this Irish institution has is that, unlike the others, it’s exportable, if you don’t count plaster-of- Paris imitations of Lady Liberty and the Eiffel Tower,that really don’t do it for…

The government of Ireland has pledged aid of more than 3 million euro to the disaster-stricken Philippines, and Irish missionaries are in the forefront of providing assistance to the victims of Typhoon Haiyan, according to Irish news reports. Tipperary-born…