My Grandfather Tom left Westport Mayo and farm life in Aughagower I assume around 1923.  As one of the "Lost Legion" of republicans, disgruntled by the affairs of the state, he decided to emigrate. Accompanied by his best friend "Ton" Malone, he set out one evening from a dance armed with a few bottles of "black stuff" that he swapped for train… 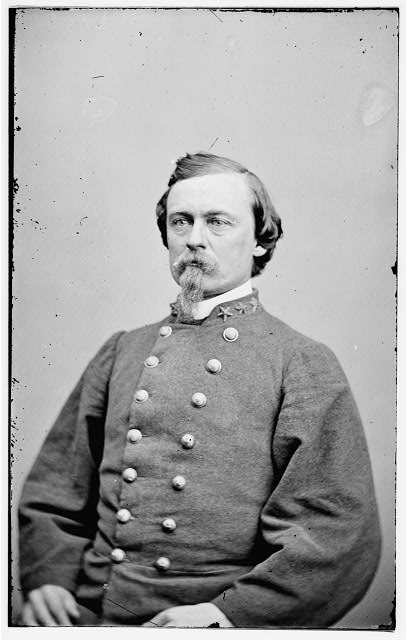 DOMHNAIGH -- On Nov. 17, 1814, Joseph Finegan, a Confederate general in the American Civil War, was born in… This Week in the History of the Irish: November 18-24

MÁIRT -- On the morning of Nov. 20, 1917, the 16th Irish Division of the British army assaulted an area of the German lines known as "Tunnel Trench," named for an elaborate tunnel system that ran along it. The attack was meant as a diversion for the main…

Admin From Dunkirk to Nagasaki: The Long War of Dr. Aidan MacCarthy

Aidan MacCarthy crouched low in the air raid shelter he and the other prisoners of war had dug themselves. They had seen two American B-29 bombers flying toward the city of Nagasaki before they went into the shelter. A few POWs had stayed outside, though, wanting to see bombs fall on the Japanese for… 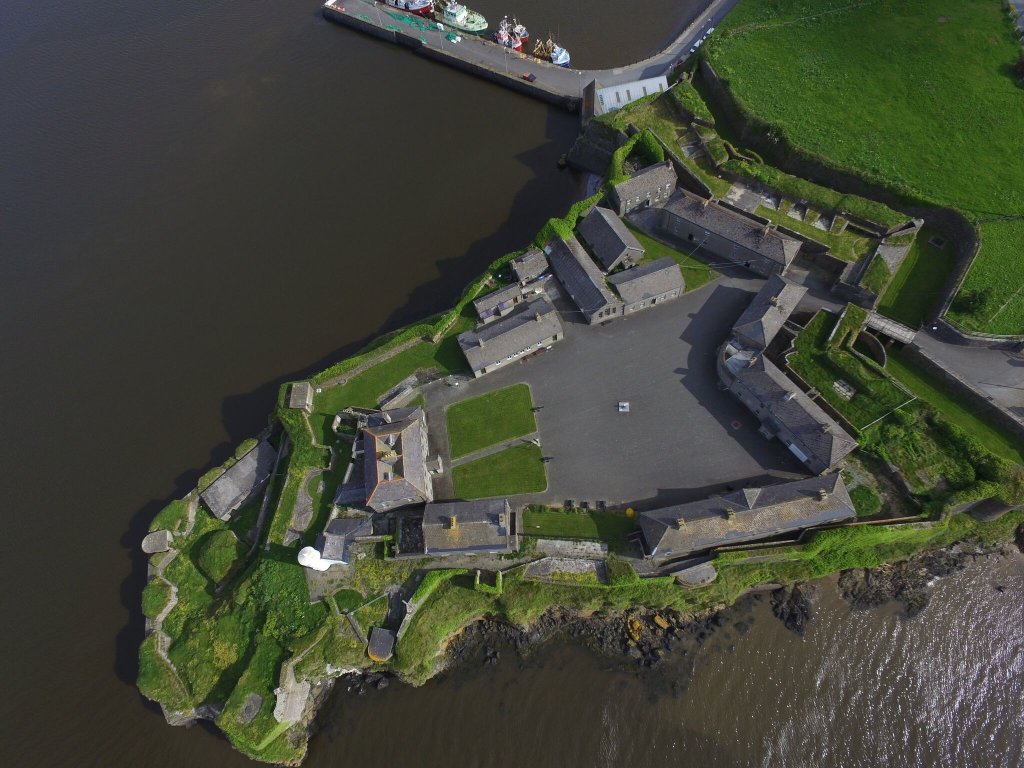 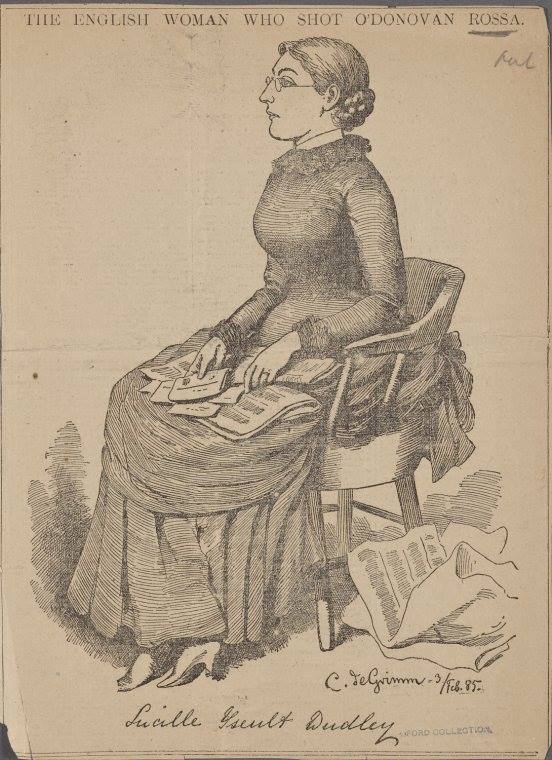 In 1885, Lucy Coverdale, aka Lucille Yseult Dudley, made an unsucessful attempt on the life of Rossa. She was found to be insane at trial and ended up in a lunatic asylum at Auburn, in New York. Capt. Bedford Pim, Royal Navy, member of Parliament, helped secure her return to England in 1891. Was…

DOMHNAIGH -- On April 10, 1923, General Liam Lynch, chief of staff of the Irish Republican Army, was mortally wounded by Free State troops in Tipperary. Born in Limerick, Lynch commanded the… 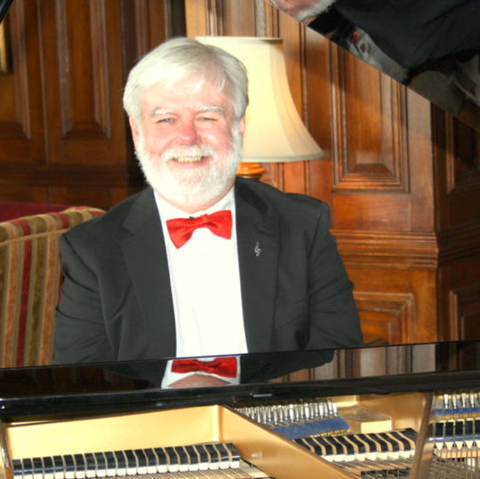 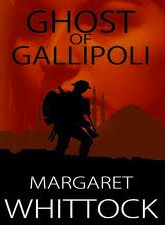 The Irish Impact on America's Revolution We extend our best wishes to all our American Wild Geese on this Independence Day.  The contributions of Irish-Americans in the War Between the States is well documented and much discussed.  Perhaps less so is the impact some of the earliest Irish immigrants had upon the American revolution of the late 18th century.

Many of these would have been of Scots-Irish…