'I have often said when Hillary Clinton comes on television, I involuntarily cross my legs.'

I love women. I was reared by four of them here in Ireland – my mother and three big sisters (my father died when I was a year old) – and when I grew up I met the love of my life who is now my wife. Fidelis, like those four other remarkable women, has helped to keep me right when I was threatening to go a bit haywire and is a living model on how to live. These four followed in the giant footsteps of Irish mothers who through terrible times set an example for many weak, vain and often violent men.

So when in 2011 I read in a local publication here in my native Derry – "Spirit of ’68: Beyond the Barricades" – that Stokely Carmichael had expressed the sentiment I have quoted above I was angry. Now anger is as good a reason as any other to write a novel and outrage at the treatment of women even now in the 21st century (exemplified in Tucker Carlson’s political “analysis”) was what got me started.

But before I put fingers to keys I had work to do. I had to set about clearing the red mist from my system and then make myself better informed. I looked at the 1963 march on Washington – the "I have a dream" march – and discovered that, in spite of the prominent role that women had played in the African American civil rights struggle, they were virtually ignored when the march reached its destination. To pour more coal on the fires, they were not invited to be part of its delegation of leaders who went to the White House.

Incensed at these and other grievances, civil rights activist and lawyer Pauli Murray wrote in 1963 to A. Phillip Randolph, one of the two main organisers of the march:

“I have been increasingly perturbed over the blatant disparity between the major role which Negro women have played and are playing in the crucial grass-roots levels of our struggle and the minor role of leadership they have been assigned in the national policy-making decisions. The time has come to say to you quite candidly, Mr. Randolph, that ‘tokenism’ is as offensive when applied to women as when applied to Negroes.” 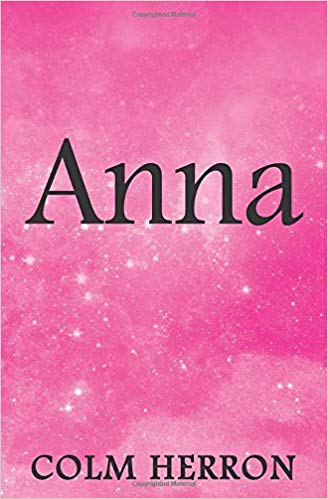 But these kinds of criticisms were treated as demands for inappropriate recognition, at odds with the spirit of the event. March organisers went back to worrying about how to pick their token woman. The idea that more than one might actually address the massive assembly of marchers was unthinkable. So Randolph and company came up with their solution. They would ask Mahalia Jackson the legendary gospel vocalist, to sing before Martin Luther King took the stand. And she did. At the request of Doctor King, she sang "I’ve Been ‘Buked and I’ve Been Scorned."

What is not so generally known, however, was that during King’s speech Mahalia intervened to say aloud to him “Tell them about the dream, Martin.” And at that moment, as can still be seen in films of the speech, Martin put away his prepared notes and improvised the next part of his speech – the part beginning: “And so even though we face the difficulties of today and tomorrow, I still have a dream. It is a dream deeply rooted in the American dream.”

Two hundred years before the march on Washington, the first suffragette was born in London. Her name was Mary Wollstonecraft, and she was the founder of feminism. Her most memorable words for me are: “I do not wish women to have power over men, but over themselves.”  At a time when women were being routinely scorned by the male movers and shakers of the world she was a philosopher, a travel writer, a bestselling author, an educational pioneer and a human rights activist -- before that term had even been heard of. On top of all this, she had a profound influence on the Romantics, among them William Blake, John Constable, John Keats, and William Wordsworth, as well as her own daughter Mary (of Frankenstein fame) and Mary’s husband, Percy Bysshe Shelley. 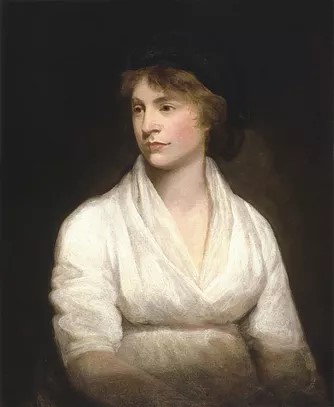 Mary Wollstonecraft saw marriage as a form of slavery and lived accordingly. Her first child was illegitimate, and this didn’t endear her to the holders of the moral high ground. And when she died in agony from a postpartum infection 11 days after giving birth to Mary, the vultures (not all male, it must be said) gathered to feed and hiss as they celebrated the death of this “voluptuous victim of licentious love,” one of the terms used at the time to describe her. And during the last 250 years Mary’s reputation has never properly recovered, not even in these supposedly enlightened times. Such is the fate of women who dare flout male-engineered conventions. Even today a man who sleeps around is too often looked on benignly, even admiringly, as a stud, while a woman who does the same is seen by too many as a slut. Plus ça change.

I have written a novel called Anna, which is closely related to what I have written in my blog. It is about growing up and learning to love in '60s Ireland. I will give the U.S. and U.K. Amazon links below. If you are interested in reading Anna, I can give it to you free on mobi, epub or PDF. My email address is colmherron@hotmail.com -- and the links to Anna are:

Now I understand why we are kindred spirits, Colm.

Heartwarming to read what you wrote in both comments Patrick. Thank you.