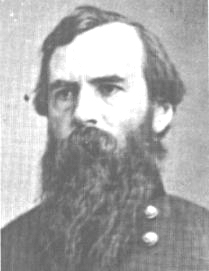 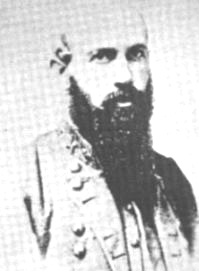 MÁIRT -- On February 18, 1817, Walter Paye Lane, Confederate general in the American Civil War, was born in County Cork. He emigrated to the United States with his parents when he was only 4 years old. Lane grew up in Ohio but traveled to Texas at 18. He fought with Sam Houston at San Jacinto

and stayed on in Texas, becoming involved in several occupations including Indian fighter, a privateer in the Gulf of Mexico and even school teacher. He raised a company of Texas Rangers and served as their captain during the Mexican War.

DEARDAOIN -- On February 20, 1942, Lt. Edward "Butch" O'Hare became the first U.S. Navy ace of the war when he was credited with downing five Japanese bombers in a single day. O'Hare had an interesting family history. After his parents divorced when he was 13, his lawyer father moved to Chicago and took on Al Capone as a client. He later turned against Capone and gave evidence against him. This help led to his tax evasion conviction. In 1939, O'Hare's father, also Edward, was murdered, probably by members of Capone's gang.

SATHAIRN -- On February 22, 1886, Conservative Party politician Lord Randolph Churchill, father of Winston Churchill, gave what many consider one of the single most destructive speeches in Irish history, inciting militant loyalists at Ulster Hall in Belfast. Churchill

He decided that if Prime Minister William Gladstone "went for Home Rule [for Ireland], the Orange Card would be the one to play. Please, God, may it turn out the ace of trumps and not the two." This quote would lead one to believe he had few real convictions regarding the issue. "Ulster will fight, and Ulster will be right," he proclaimed to a crowd before he even arrived at Ulster Hall on February 22. During his speech, he played on Protestant fears of Dublin's "Catholic" rule and encouraged Ulster Protestants to organize, which they did, beginning to form paramilitary drilling units. Churchill achieved a short term political gain by his playing of the Orange Card; but his most lasting legacy is the unfounded fear of Irish Catholics that he helped to implant in the minds of Ulster Protestants, a tragedy for both traditions on the island. Those fears are still evident in the sectarian hatreds of today. 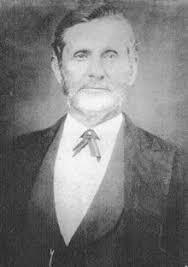