Growing up in north Jersey, my father was a pro at finding inexpensive things to do in Manhattan and often took my sister, Eva and I there for an adventure. We rode in his blue station wagon over The George Washington Bridge with our heads out the window while the wind blew our hair back as our father asked, “What adventure do you want to go on today?”

One of our favorite things to do was walk down to Boulevard East to see if there was a cruise ship in one of the ports in Manhattan.  If there was, my father would take me and my sister on the bus into New York and we would walk to the port. As difficult as it is to believe today, back in 1970 you could purchase a ticket for a small fee to board a cruise ship and take a tour of the vessel before it set sail. They called it a Bon-Voyage Party. My hard working father would sit in the fancy bar and slowly drink his very expensive beer, while reading the newspaper as my sister and I set out to explore the cruise ship. We ran up and down the stairs passing the well-dressed passengers while pretending that we were looking for our rooms. We entered as many rooms as possible attempting to steal the chocolate candies which were left on the beds for the passengers who were sailing. My father told us to listen for the signal, and when we heard the bass horn blow and then the announcement, “All ashore that’s going ashore” we met him and then we would head down the gangway together. Back in the terminal, he would always buy us colorful streamers and line us up facing the well-dressed passengers who all seemed so excited to be going on their adventure. As the ship’s horn blew again and the boat would gently pull away, always having a sense of humor, my father would tell us to wave goodbye to the rich people. My sister and I would frantically wave goodbye to the passengers until we could no longer see them. We skipped back to my father’s old station wagon and he would tell us that maybe one day when we grew up we would be able to go on a cruise ship and not have to leave before the adventure began. My sister and I laughed at the thought.

Traveling has given me so much and enriched my life in so many ways. It’s the people who I’ve met that I remember most.

Once I was on a plane happy that the seat next to me was still available, which meant I would have more room to spread out. But then a man ran down the aisle just before the doors to the plane closed. He sat in that empty seat next to me and we spoke and truly got to know each other during that plane ride. We both had some pretty big things happening in our lives during that time and we freely gave each other advice, thinking that we would never see each other again. That was almost seven years ago and we are happily still friends.  In Mexico two years ago, a worker from the hotel where I was staying confided her marital problems to me. I felt compelled to give her Steve Harvey’s book, “Act like a Lady, But Think like a Man” which I brought along to read. She was so taken with my enthusiasm as I told her about the whales I saw that day, she surprised me the next day and met me at the dock to join me on a whale watching trip. She lived in Mexico her whole life and never went to see the whales before. It was wonderful to see her laugh and enjoy herself that day.
I got to know the owner of a B&B in Galway, a Frenchman, who insisted on riding with me to a ferry stop for a trip to The Aran Islands. During our ride and my stay there, we talked about our daughters, who are the same age and agreed that even though we live in different countries, the challenges of raising children are the same.

I recently went on a cruise to Alaska which was magnificent. I’ve always wanted to go to Alaska and I am so blessed that I was able to make that trip while I am young and healthy enough to enjoy it fully. My sister’s daughter and her family were able to join me. We saw so many animals: whales, bears, eagles, seals and otters; we met wonderful people who will long be remembered. We flew in a helicopter and landed on a glacier. It was a once in a lifetime opportunity that I’ll never forget.

My sister and father have passed on, but as the cruise ship pulled away from the terminal in Seattle that afternoon, I stood on the deck with a bittersweet smile thinking about the two little girls waving goodbye to the passengers alongside their adventurous father. I now understand the lessons he was teaching us and I appreciate the curiosity he instilled in me about other cultures. I know he would be smiling back and so pleased that I was able to stay on the ship this time and actually go on the adventure. And, he would agree, although I may not be rich financially, I am so rich in so many other ways. 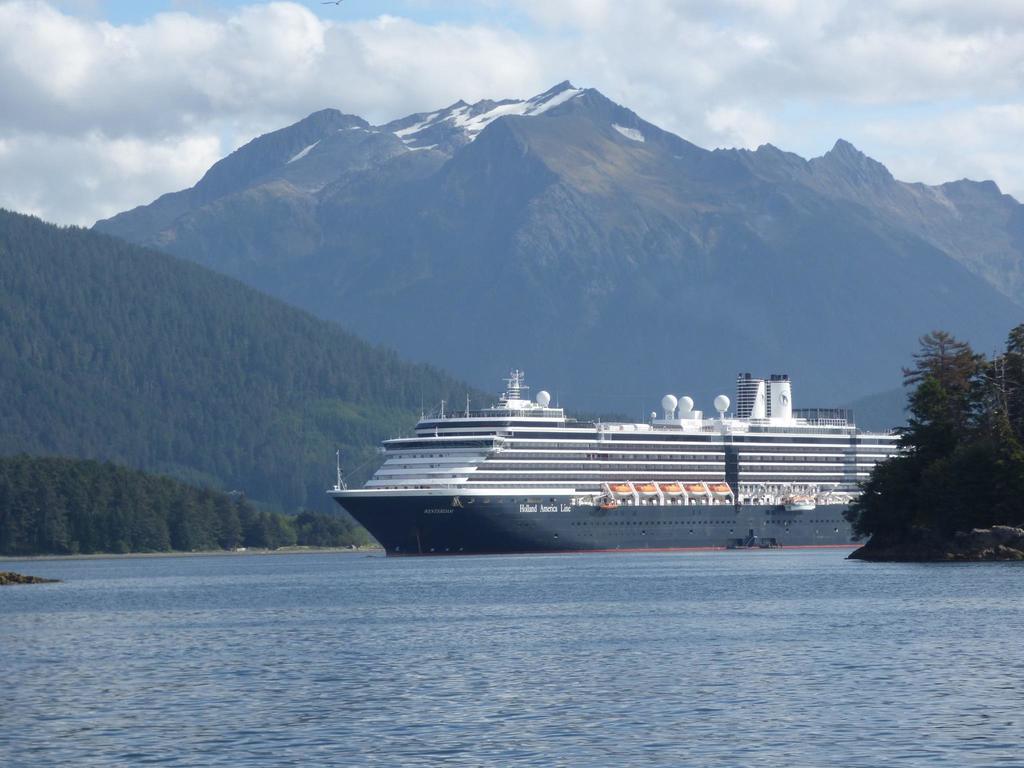 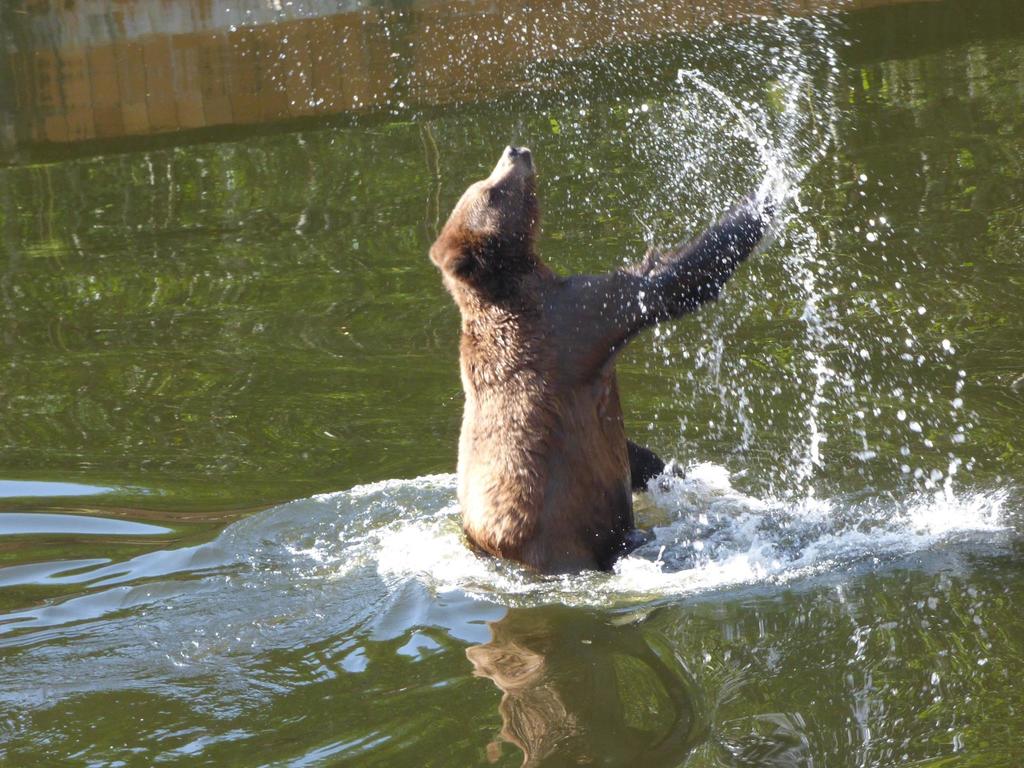 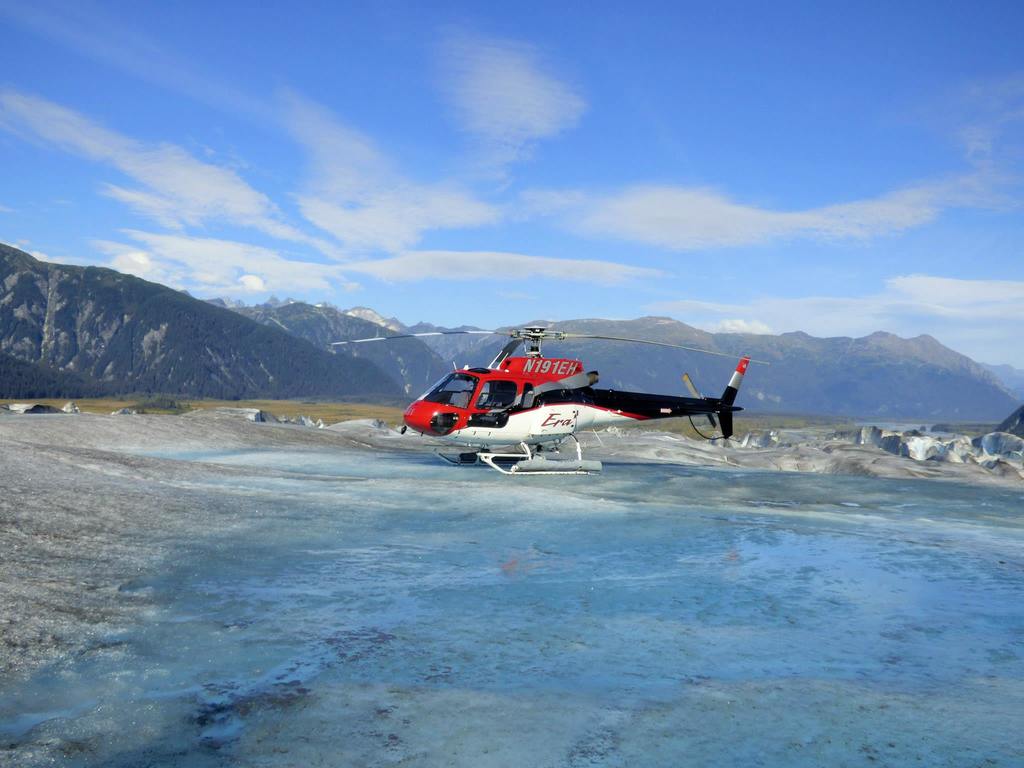 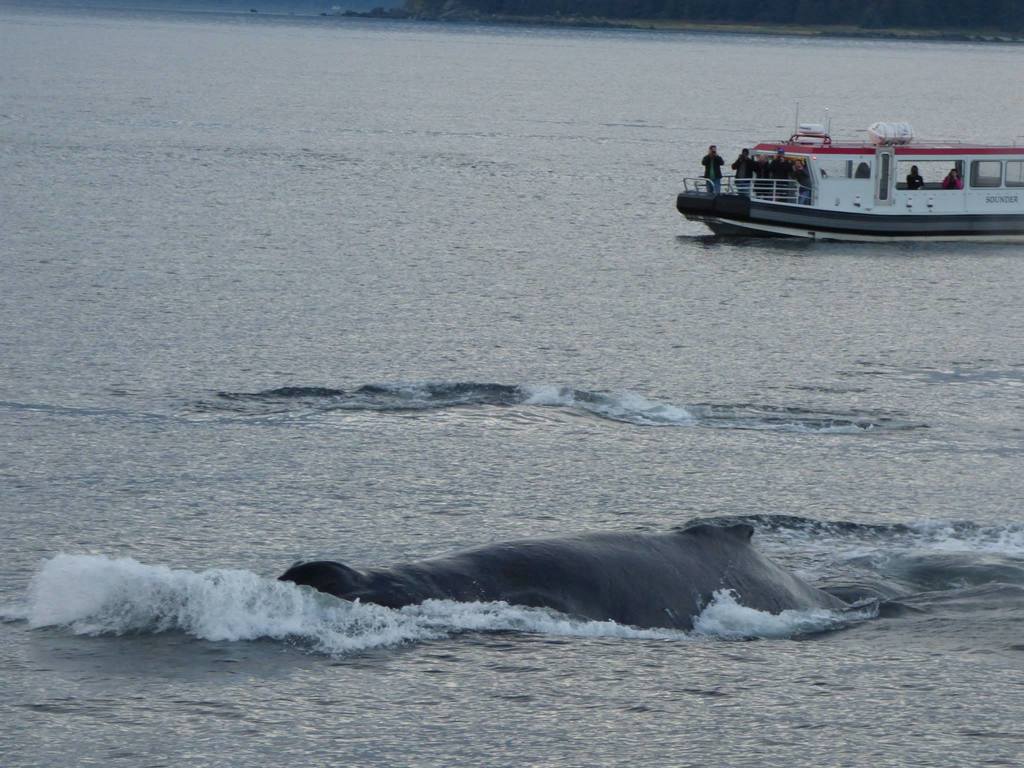 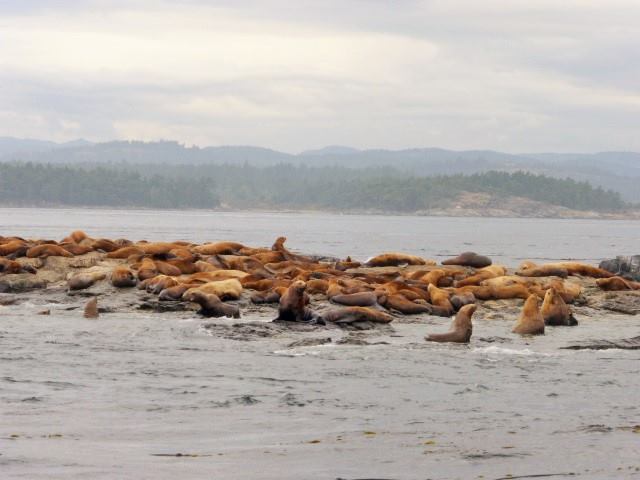 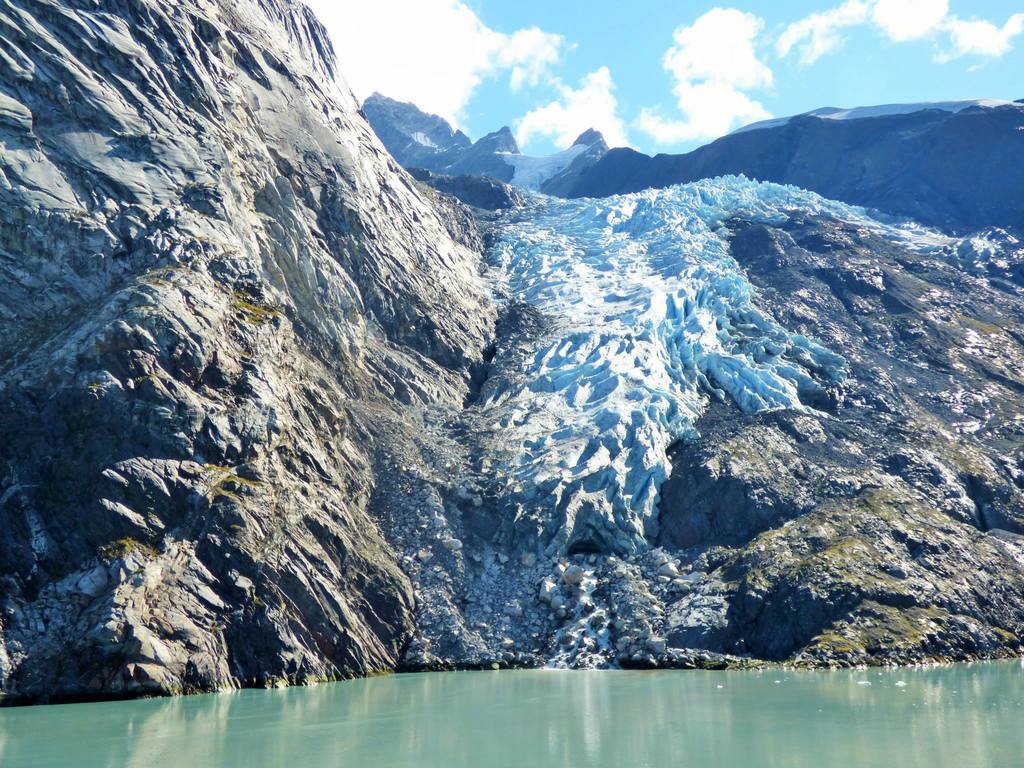 Great article, Kathy.  Great images, as well.  Thanks so much for sharing it with us here.  I hope to go on an Alaskan cruise myself someday.

I enjoyed that so much, especially the lovely photos.  How close were you to those brown bears?!

Remarkable moments and experiences, captures for us all. Go raibh maith agat, Kathleen.

Kelly-I was close to the bears, but there was a wall between us. The bear photos were taken at  Fortress of The Bear in Sitka. Sadly, Alaska has no bear rehabilitation program in place, and orphaned cubs are usually shot. It's a great organization and they currently have about eight very lucky bears.