The Worlds of Irish Musical Instruments 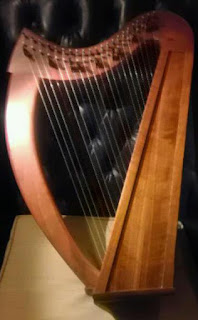 Here is an article I wrote on my blog about traditional Irish musical instruments.  I hope you like it.

There are many instruments used today in Traditional Irish Music. Many have evolved over centuries; some are ancient, while some are much more modern. Ancient ones include some percussion items like the bones -- used for keeping time, they were originally, literally made from the bones of dead animals. More modern instruments include the piano and guitar. Some instruments are uniquely Irish, while others appear in other lands and in other musical settings.

Read the rest of the article here:
http://www.irishamericanjournal.com/2017/07/traditional-irish-music...