As long as I can remember, I have had a desire to know more about my Irish ancestral origins. When I was considering visiting Ireland for the first time, I knew I wanted to see the area of my great-grandfather, John Gallagher, an ancestor whose origins I learned about from a letter my grandmother received in the 1960s. However, I was afraid this goal was unrealistic for one who never navigated the country lanes of Western Ireland. Much to my delight, I discovered that Wild West Irish Tours was offering an emigration themed tour in County Sligo, the home county of my Gallagher/Mullarkey line. Further adding appeal was the tour itinerary, which outlined events that combined history, genealogy, and culture, while experiencing the natural beauty of Western Ireland. So, my wife and I booked the tour knowing that we would be in the general area of my ancestors, and would get a deeper understanding of why so many departed and what they left behind culturally.

Once on the tour, I received much more than I had ever expected. First, I had the option of hiring researchers at the County Sligo Heritage and Genealogy Centre to investigate my Sligo roots. Senior Researcher, Theresa Finnegan, enhanced my genealogical knowledge of the Gallagher family with geographic details of the local area, information on cousins that remained in Ireland until the 1960s, and cemetery locations of several relatives. The Centre assembled their findings in a package which showed where the family appeared in all of the classic Irish genealogical sources. Second, I had a kindred spirit in tour operator, Michael Waugh. Above: Teresa Cawley of Cawley's Guesthouse, and Ken (Malarkey/Gallagher) Kaufman searching the cemetery

As a small and flexible tour, Wild West provides an opportunity to spend quality time with tour affiliates and fellow tourists alike. During one of those moments, Michael recounted his quest as a young Irish-American discovering one of his ancestral homes. It was obvious it still had a strong emotional hold on him. So, later in the tour, it was no surprise that he was an advocate for me having a similar experience in finding the homestead of my great-great grandparents, Patrick Gallagher and Jane Mullarkey. Combining his people and navigational skills, Michael engineered a chain of events where essential assistance materialized in the form of two generous individuals. In Tubbercurry, Teresa Cawley of Cawley’s Hotel, personally led us to cemeteries from Tubbercurry to Cloonacool. At the final cemetery we visited in Killcummin, a local resident, showing interest in our activities, engaged us in conversation. It turned out, he knew the relatives I was seeking and whose graves I had just found. He then casually pointed across the road to a homestead. Comparing that cottage with my picture from a cousin’s 1970s pilgrimage, I saw that the two were identical. 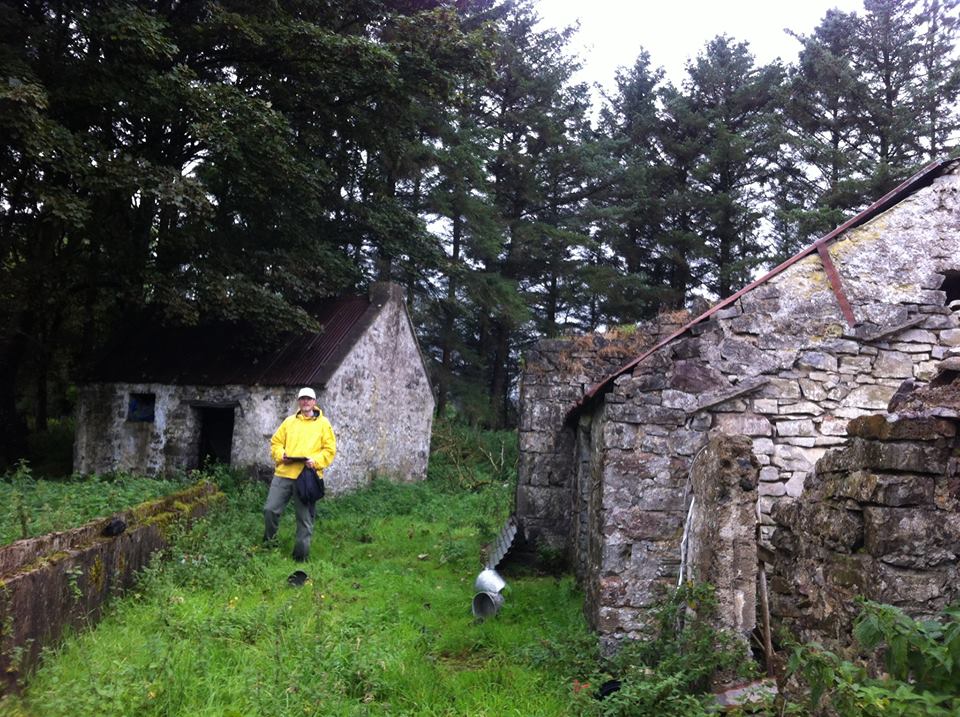 I could not believe my luck! I was actually there where my great-great grandparents had lived! This “bucket list” experience was punctuated by a quiet moment at the family parish in Cloonacool, which was appropriately named, St. Michael's. 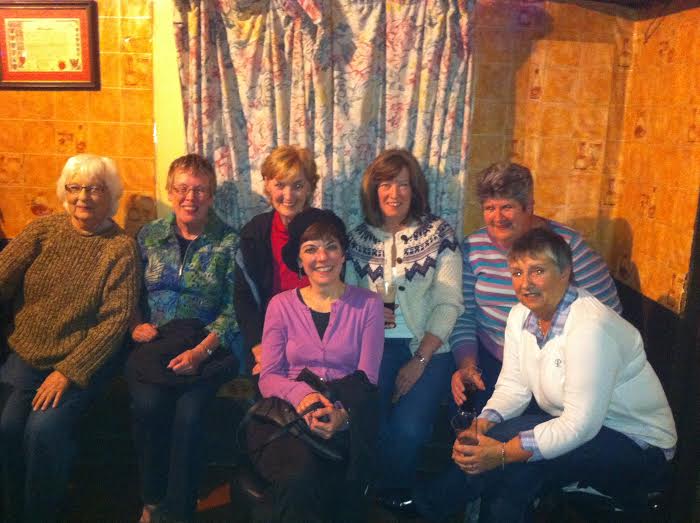 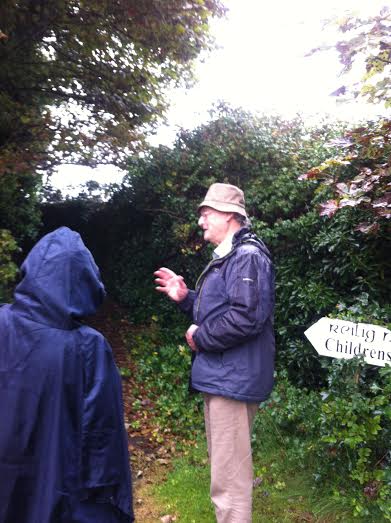 How wonderful for you.  I'm going in May to track down my relatives in Limerick and Kerry.  I hope I have as much success as you did!

Thank you Jean! We wish you the very best of luck!