The Irish Pub is an absolute gem of a movie that should be seen by everyone.  In an age when we are hooked by the latest box sets from HBO, Netflix or RTE, this film stands alone as the finest example of documentary film making that has come our way in quite a while.  That the subject matter should be so close to home makes it all the more refreshing.  Congratulations should go to the team at Element Pictures that put it together.  If there is any justice in the world, awards will come their way.  Grab your partner, mother or granny and when it hits our cinemas on October 4th go see it.

To be entertained for 90 minutes on the subject of pubs would seem like a stretch.  Its beauty is in its simplicity.  Director Alex Fegan travelled the country visiting and interviewing the men and women who run some of our most beautiful and out of the way watering holes.  Many of the pubs featured have one thing in common.   They are preserved establishments from a bygone era that have withstood the onward march of time.  The destruction that has been visited upon some of our most beautiful architecture over the last number of decades has thankfully not ripped the heart out of every town and village.  The pubs in question have stood tall and have refused to move on.  They are uniquely Irish and the majority of the selected venues have remained untouched for decades.  What has kept them great is the publicans who have lovingly managed them.  Many of these establishments have been handed down from generation to generation.

The film is unscripted and therein lies a large part of its appeal.  Through conversations with the publicans, the director creates a patchwork of images and stories.  He takes us into the very heart of not only the pubs, but also into the very heart of the Irish people. Scenes are prolonged into moments of silence and expression that reveal more than the spoken word.  The publicans concerned are a mirror image of the character that was at some time within us all.  Some of this character has been lost to some degree by the rampant materialism of the Celtic Tiger years.   While this film shows what we may have lost, in the same way it also brings home to us the unique and gentle nature that still exists and needs to be rediscovered.  These publicans reveal a mentality whereby doing a good turn for a friend or neighbour should be the order of the day.  This selection of landlords are colourful, honest and at times eccentric. They talk with pride about the continuation and preservation of a way of life that is postcard perfect from an external viewpoint. Struggling against the economic tide that has destroyed so much, they stand like the little Dutch boy with his finger in the dyke holding back the sea.  Through the camera lens we start to understand an aspect of life that lies just under our own subconscious. We know these venues, we have been in many of them.  We know the characters that inhabit them and we know the stories and yarns that emanate from them.  They are more than just drinking venues.  They are theatres, community centres, psychotherapy couches and a whole lot more.

The film is essentially a study of the human condition.  It is a magnificent and intimate portrait of Irish rural life, of people and places.  It radiates colour and texture both in cinematic and human terms. Like the ravaged doors of the venues they visit the film captures the true patina of life, the importance of community and the need to hang on and retain this most wonderful of Irish institutions. For anyone with an interest in Irishness or life itself, this is one film that should not be missed.

Rather than list the pubs concerned we are going to entice you to go and see the movie to find out which one near you has been included. A few are covered in the trailer below.

This review was first posted on www.tradconnect.com

Tony what do you think about the 'Pub Chains' in Ireland.  http://thenewwildgeese.com/forum/topics/chain-pubs-coming-to-ireland

To be honest Belinda it seems to be making more news overseas than here.  Bit like us bringing sand to the Arabs. The biggest thing that pubs here have to overcome is price. Its basically killing them, and us. You would think that the recession would have sorted this out but alas no. JD's are no doubt coming in on reduced lease deals that will give them an advantage. Pub life has died to a large extent and the only joy I get from them these days is when visiting the types of pubs shown in the above video. T

I had a chat with Alex back in April at the Tradeshow in Secaucus. I strted mentioning pubs that he had missed out on in his searching. He told me that I had now given him enough material for another film.

I am not sure what that says about me, as, other  than the piano bar, I have been in most if not all the pubs that he mentioned

I can't wait to get over there and visit some of the pubs.  It will be my first trip, and I am 100% Irish.  My Mom's family from around Dublin.  My Father's from Tyrone.

Tony I agree with you about the price but in rural Ireland people are not going to the pub as much now because they can not get a hackney home. It is wrong to drink and drive but there should be a system in place for customers to get a lift home at the end of the night. Some landlords are very good and will take the keys off their clients and bring them home safely but there is no obligation.

Pub lunches is the newest trend in the past few years where families go out together especially at the weekend and it costs less. A lot of pubs only open at the weekend now and full time in the summer to keep costs down. Maybe Ireland's pub culture is coming to an end and a more European eating out culture is taking its place?

South Africa doesn't have a 'pub' culture - which is a mixed blessing, because many persons of the male variety will go to the 'club' on their way home, and get hot tongue and cold shoulder from their long suffering wives! The sense of going down to one's local with your wife/girlfriend/lover sounds much more sociable. The snippets I've seen in movies and DVDs give the impression of a cosy, friendly atmosphere, with the publican acting as bartender, Father confessor and friend. 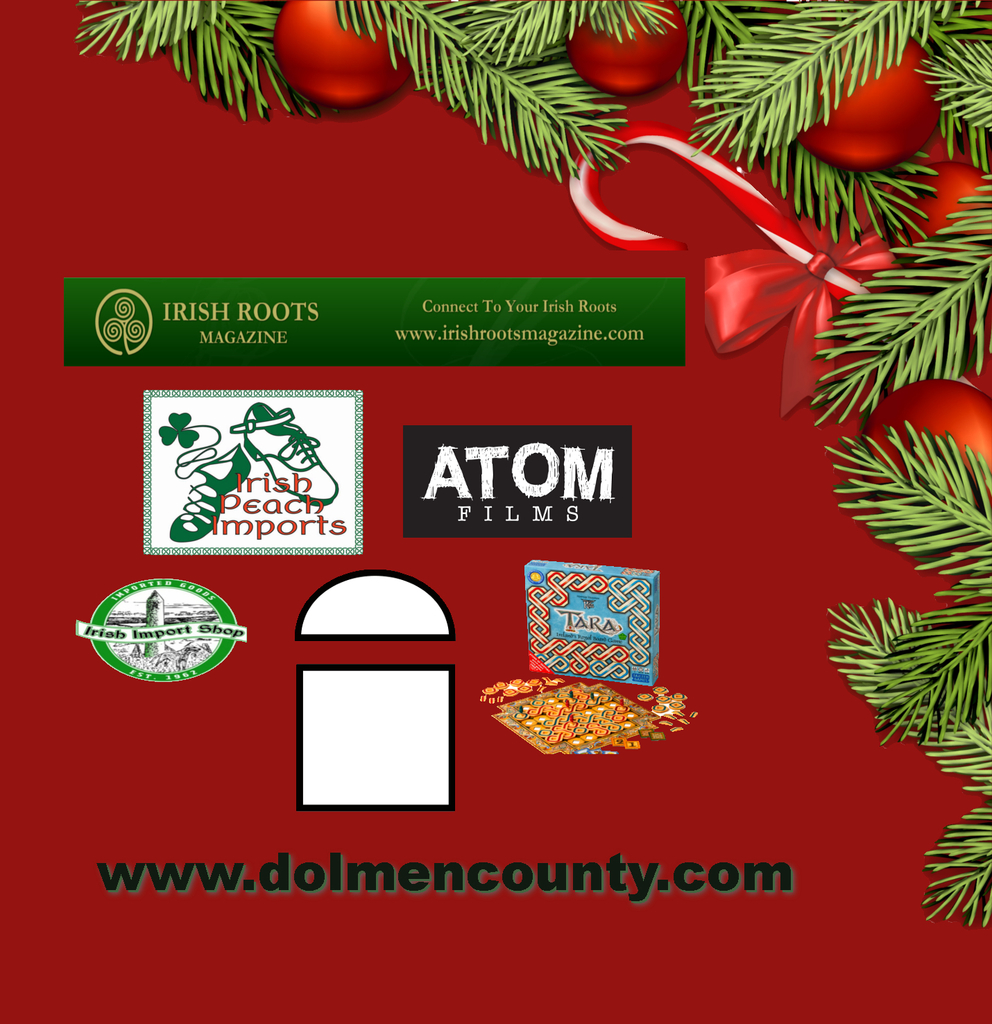