Navy veteran John Washington Michael Condon died as he lived, a gregarious man with a penchant for sharing a good story. He was one of my father’s numerous uncles, and was known to me through Dad’s recollections as Uncle Jack. As evidenced by the following letter, dated July 19, 1918, Jack served during World War 1, when he was posted to the U.S. Naval Air Station in Queenstown, County Cork, today known by its Irish nomenclature, Cobh.

Jack was about 29 when this letter was written, and spent his first 16 years living in the Upper West Side of Manhattan, in an Irish enclave that eventually gave way to Lincoln Center. He and his family, which included my grandmother Sue Regan (nee Condon), then moved into the Morrisania section of the Bronx, to 807 Jennings Street, then a bit of newly developed suburbia 7 miles from their earlier home in upper Manhattan. Jack died in 1953 -- as my Dad related, collapsing at a wedding reception, age 64, shortly after regaling the guests with his trademark humor. He died nearly instantly of cardiac arrest.

Right, Jack Condon holding forth at the wedding reception shortly before he collapsed and died in 1953. Regan Family Archives

One story my Dad shared about Jack involved Jack’s long-time employ in the New York City Buildings Department as an inspector.

As Jack fearlessly told the story (often), he was delegated by his comrades to speak to then-Mayor Jimmy Walker (Wikipedia) about the inspectors’ failure to obtain a raise from the city. Jack sought a parley with Walker, who reigned from 1926 to 1932, and was finally ushered into the mayor’s office. Walker then invited Jack to hastily explain his business.

“Mayor,’ Jack said, “the men are upset that they’re not receiving a raise this year.” Walker, upset himself upon hearing Jack's bitching, then turned and curtly told Jack, “Condon, you know yourself that I could eliminate all of your salaries and not a jack one of you would quit. Now, get out of my office!”

Jack, like the mayor and the rest of the city’s building inspectors, clearly was no stranger to graft, and got the Mayor’s drift. Jack left hastily, without rejoinder, having at least given it a shot.

According to Capt. W. H. Sitz, USMC, the author of the monograph “History of U.S. Naval Aviation,” published in 1930, Jack must have written this letter while the U.S. Naval Air Station at Queenstown was under construction. Here's the relevant passage:

The Irish stations were located at Queenstown, Wexford, Lough Foyle, Whiddy Island, and Berehaven and were organized as a unit under the command of the commander, United States naval air stations, Ireland. Commander F. McCrary, United States Navy, assumed command of the United States naval air stations, Ireland, on February 14, 1918, and remained in command throughout the war with headquarters at Queenstown. The sites for these stations were selected at the request of the British Admiralty and in accordance with their plan of operation against submarines. In March, 1918, construction under the supervision of United States Navy civil engineers was commenced. All stations were completed at practically the same time about the middle of September and operations began immediately.

The station at Queenstown was located on the southwestern section of Queenstown Bay. In addition to being a patrol station, it was also an assembly, repair, and supply depot as well as the headquarters of the commander of United States naval air stations in Ireland. This station supplied patrols and convoys from Cape Clear on the west, south into the English Channel to the sector covered by the aerial patrols from the north coast of France, and southeast and east to the sectors covered by the stations in the southwest of England and at Wexford.

There are many details offered by Jack in his letter that I find fascinating, some about his Irish sojourn, others echoing what he was hearing from his family back in the Bronx. I hope you too find the letter of considerable interest. My transcription follows. All grammatical errors found in the letter have been deliberately retained.

Happy Veterans Day to one and all!

About Monday I received a card and Ray’s letter and believe me sis was I ever pleased to hear from you. I was quite fortunate this week I received about 20 letters from the states and they sure listened good. I received one from Margarite and she tells me Thomas Conley from Bristow street was killed. It was sad news. She tells me Mama don’t hear from Lawrence, tell her not to worry no doubt he’s busy moving from place to place. I don’t know his where abouts but I sent him a letter last week hoping it would reach him.

So you two were on a vacation trip? Some class to you. I hope while you were up around Rhinebeck you stopped in to see my old girl’s mother. You were saying in your letter that you visited Mrs. Von Der Linden why Carrie’s mother only lives around the corner from her.

Ray, there’s a young fellow here in our camp claims he know you he comes from McKinley Square. his name is Secore I think. If you think of it drop him a card it will make him happy. Everything is going along smoothly and all the boys are in the best of health and having a good time. On the 4th of July we had a Gala Day. Games of all sorts, boxing wrestling and in the evening we put on a wonderful minstrel show. All day we had music and every boy carried a swell colleen on his marriage arm. I’ll be disappointed if I don’t say furniture to some one before I leave.

I heard from Charlie Kealley this week and he tells me the Bronx looks deserted. I also received 6 songs from him now Ray if you get the chance please send me some good late songs and jokes if you will we run an entertainment here every Thursday but we are at a disadvantage without material so please do this if you can. I sent Mamma a program of the show on 4th.

How is Eddie making out kindly send me his address so I can write him. Tell Mamma I will send her some Irish lace to expect it it will be beautiful all hand made.

Ray, I want you to remember me to your sister Katherine and ask her does she ever give me a fleeting thought. I guess when I get home she will be married but if she’s not she soon will be when I get home. Also remember me to all the boys and girls also my brothers and sisters. Get Sue and the rest of them to send me their pictures.

Will close now hoping you both are in the best of health and had a good time on your vacation.

P.S. Notice I made one jump in my rating 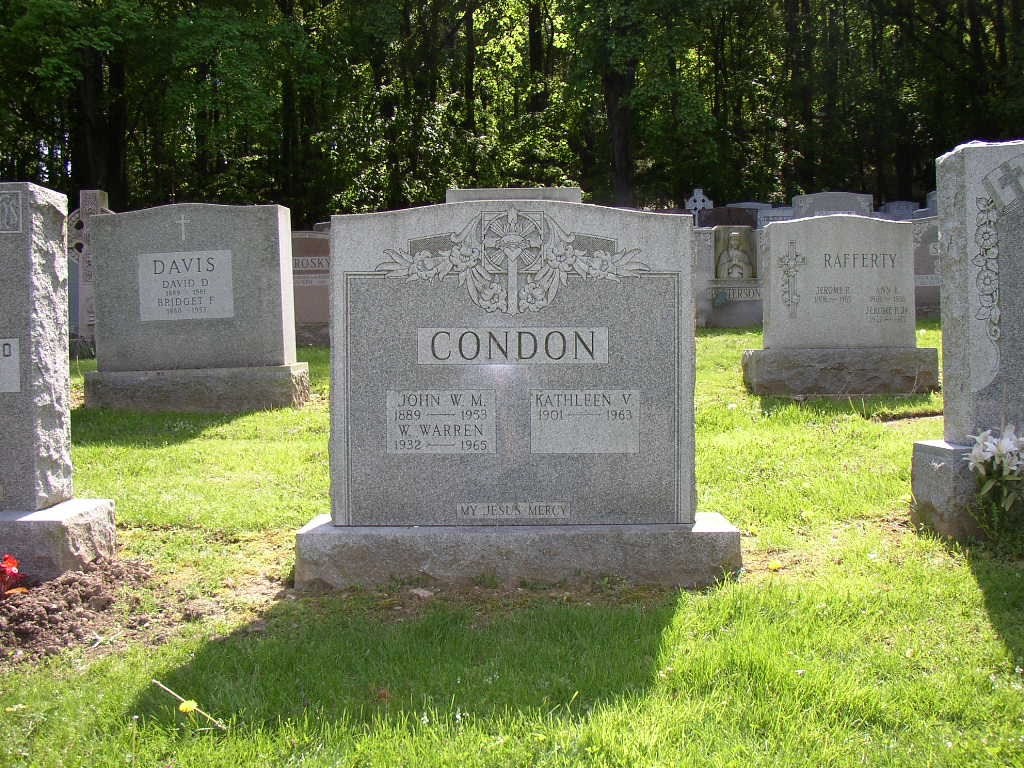