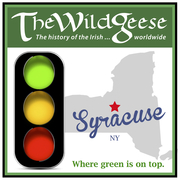 This group does not have any discussions yet.

What's the link to the story about the 'stone throwers' in Syracuse? Good one to list here! Perhaps as a discussion.

I lived where the Cashel House is in the late 50's. Went to Tompkins school in the 2nd and 3rd grades until they closed it. My father used to go over to Coleman's when it was a neighborhood bar. I can still remember mugs that were hung over the bar that I believe had customers names on them. Also lived on Coleridge in the late 70s'. My first mother, Mary Louise Brooke (née O'Connor), a Syracuse native, died Oct. 3 in London (England), where she'd been living since the 1960s. The funeral is Tuesday, Nov. 19, with calling hour from 9 a.m.-10 a.m. and funeral Mass following at 10 a.m. The venue for both is All-Saints Church, 1340 Lancaster Avenue, Syracuse, N.Y. (https://www.allsaintssyracuse.org/). Burial to follow at Onondaga Valley Cemetery. For further information, contact me at 917-741-9501. In lieu of flowers, donations can be made in memory of Mary Louise Brooke to amberations.org, "bringing people of all abilities and nature together." For more information about my search for her and subsequent reunion, read "'Birthday Boy': Searching for Patrick O'Connor."  (Photo: Gerry Regan and Mary Louise, Summer 1999, New York, N.Y.) 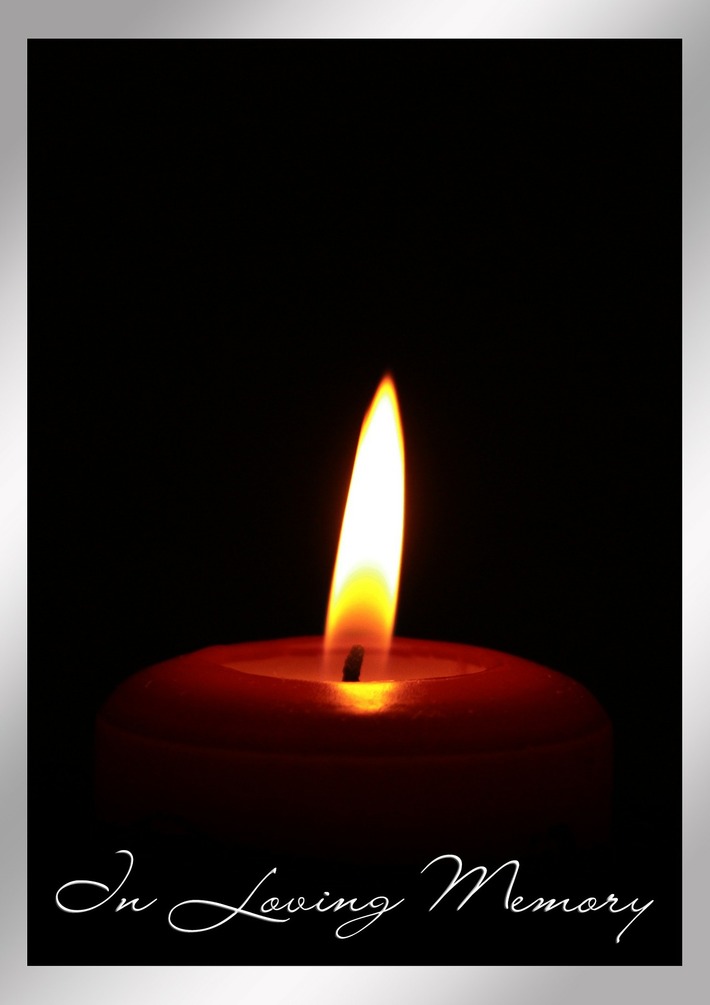 Mary Louise (O’Connor) Brooke, October 3, 2019, London, England. Born November 25, 1932, in Syracuse, N.Y.; her parents were the late Kathryn (Collins) and Francis E. O’Connor. Her father, a railroad man, and the family moved from Syracuse to Jersey Shore, Pa., and on to Toledo, Ohio, where they lived many years. After attending Ursuline Academy in Toledo for three years, she finished high school at St. Anthony’s, Class of 1949, in Syracuse.

In the early 1950s, Mary Louise moved to New York City, working for New York Telephone and eventually with advertising firm J. Walter Thompson. While in New York City, she had a son, whom she put up for adoption.

Mary earned her living as an executive secretary, living in Rome and Paris, before settling in London. She was briefly married to Guy Brooke. She often returned to her family at Christmas, practicing skilled needlecraft, with her favorite wine at her elbow. Her last visit was for a family gathering in the summer of 2007. Mary shared her life with a succession of dogs, especially shih tzus, most recently Princess. In the 1990s, she and her son, Gerald Regan, of New York City, were reunited.

Predeceased by her parents, and siblings Francis, Ann, Kathie, and Ellie; survived by her son, Gerald Regan; her nephew Sean Nevins, her brother-in-law Peter King, and nieces Kirsten, Wendy, Erika, Therese, Clair, Kathy, Bernadette, Celia, and their children, and her faithful friend Carla Silva of London.

Donations in her memory can be made to Amberations, 2345 Amber Rd., Marietta, N.Y. 13110, an experiment in fostering concern for environment, animal husbandry, and building community on the hills and creeks of the Skaneateles watershed. Here's the eulogy I wrote and delivered at the funeral Mass:

and, above, a photo of the lovely and much-appreciated arrangement sent by our colleague Linda Evangelista on behalf of all the members of TheWildGeese.irish.

You need to be a member of TWG of Syracuse to add comments!