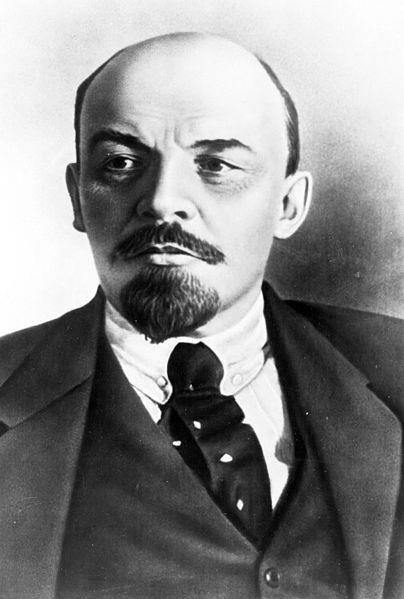 Irish April Fool's Day Hoaxes (1995): The Irish Times reported that the Disney Corporation was negotiating with the Russian government to purchase the embalmed body of communist leader Vladimir Ilyich Lenin. The body has been kept on display in Red Square since the leader's death. Disney proposed moving the body and the mausoleum to the new Euro Disney, where it would be given the "full Disney treatment." This would include displaying the body "under stroboscopic lights which will tone up the pallid face while excerpts from President Reagan's 'evil empire' speech will be played in quadrophonic sound." Lenin t-shirts would also be sold. Disney anticipated that this attraction would attract more visitors to the theme park, significantly boosting profits which had been weak since the park's opening. The Russians were said to be agreeable to the sale of Lenin's body. However, a controversy had erupted about the sale of the mausoleum. Liberal groups wanted to keep the mausoleum empty "to symbolize the 'emptiness of the Communist system,'" while Russian nationalists wanted to transform it into a memorial to Tsar Nicholas II. http://www.museumofhoaxes.com/hoax/af_database/display/C393