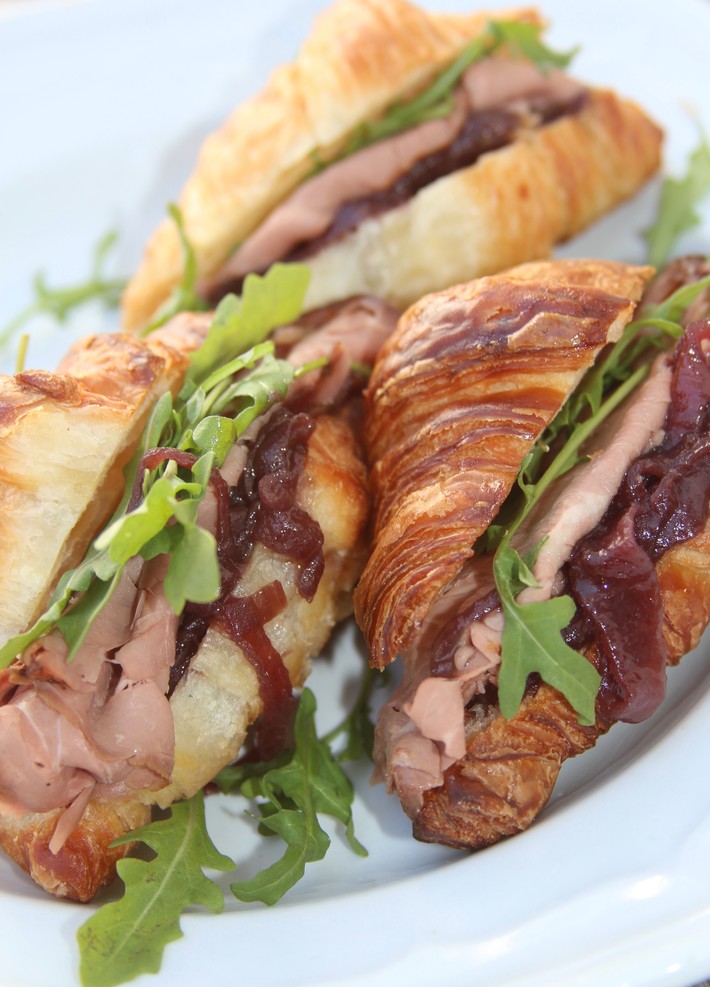 DOMHNAIGH -- On March 1, 1776, Irish-born Andrew Lewis was appointed a brigadier general in the… body was returned to Ireland to be reinterred.…

A heroine, beyond any doubt, our own Irish Joan of Arc, was Betsy Grey,  a folk hero to all of Ulster, with both loyalist and republicans claiming her as their own. She was a Presbyterian, with links to the United Irishman, a nonsectarian revolutionary movement, as were her father, brother and her…

and federal judge, was born in… DOMHNAIGH -- On February 9, 1854, Sir Edward Henry Carson, Unionist politician, was born in Dublin. Educated at Trinity College, Dublin, Carson was called to the Irish and then the English bar. In his most famous case he represented the Marquis of Queensbury against a libel suit by Oscar Wilde, and won.…

Lemon Cream Tartlets . . . Why Teatime Is the Best Time! You might say that in Ireland all roads lead to tea. From breakfast and lunch breaks to weddings and wakes, cupan tea is always a welcome guest. Irish tea is far more than just a hot drink to go with a scone and jam: It’s an important custom that serves as a symbol of hospitality, friendship, and…